Half a decade never looked so good 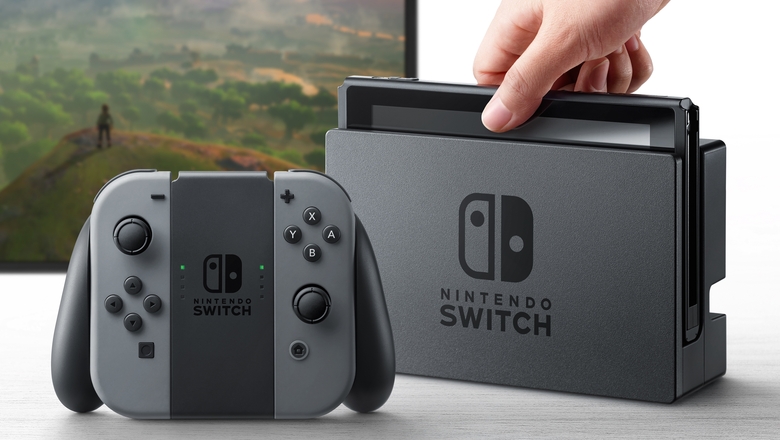 The Nintendo Switch is five years old. Let that sink in a bit. Actually, you probably have already, since this article is coming a few days after the actual anniversary, and tons have shared their sentiments thus far. Even if that’s the case, indulge me for a moment as I briefly walk down Memory Lane to look back on the Switch, and also ponder what the future holds for our favorite hybrid console.

The wait for the Switch seemed almost longer than the five years the system’s been available. To be blunt, the Wii U was a commercial failure, and third party support dried up pretty quickly after launch. Furthermore, with Nintendo supporting the 3DS at the same time, first party Wii U games were few and far between. The Wii U is still beloved by many Nintendo fans, but no one can deny that from a sales standpoint, the platform was a massive disappointment. Not too long after, it was clear the 3DS was riding off into the sunset as well, causing speculation to pop up concerning Nintendo’s next move. After such a rough period, would Nintendo remain in the hardware business at all? Would the then-codenamed NX actually come to fruition?

Those questions were answered on October 20th, 2016 with a short promotional video. Nintendo told us nearly everything we needed to know about their next hardware endeavor in well under four minutes. From the moment of the Switch name reveal (and seeing Karen at her rooftop party!), we knew the platform’s hook; the ability to switch between a handheld and a home system, a first for the gaming industry. We also got the promise of hot Nintendo franchises like Splatoon and Mario Kart in the launch window, plus the return of major third party support in the form of Skyrim and NBA 2K. One quick video was more than enough to get fans pumped. 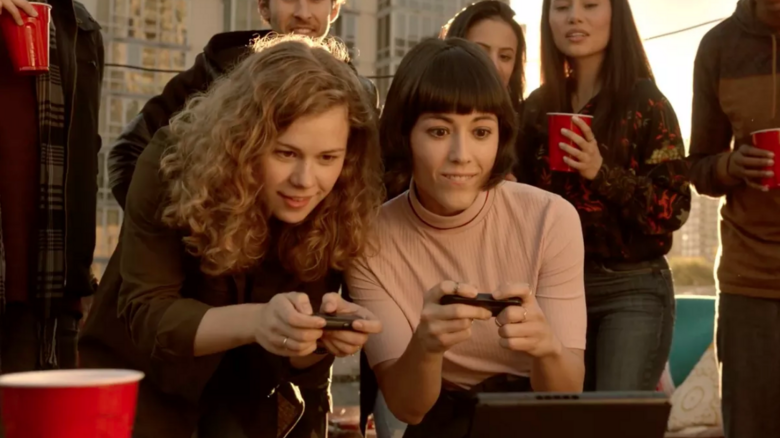 Karen knew what was up.

My first “taste” of the Switch was through attending a preview event in Chicago in February of 2017, just a month before the magical launch date. It was there I got a first hand-look at the usual suspects, as well as witnessing a crowd of people frantically chanting “MILK THAT COW!” during an on-stage presentation of 1-2-Switch. Among the standouts was a lovely surprise game called Snipperclips, which actually ended up as my first purchase alongside the Switch itself.

The Switch launched on March 3rd, 2017 to a near sellout. This was my real, legit “taste” of the Switch, as I was also one who licked the Switch cartridge during that brief, embarrassing trend. The critically acclaimed game, The Legend of Zelda: Breath of the Wild, sold nearly 1:1 with the console, and the Switch was practically impossible to find for a couple months after hitting store shelves. Other smaller games like The Binding of Isaac and Snake Pass - which was the first indie game to land near the top of the eShop charts - kept the momentum going. With Super Mario Odyssey and Xenoblade Chronicles 2 in the wings for Fall and Winter, the Switch wrapped up 2017 with massive critical acclaim.

The sequel to a hit is rarely as good, and 2018 proved this adage true, as most of the year was quiet in terms of big software releases. During this same time, the dreaded “Joy-con Drift” began making some headlines. Still, the mark the Switch was making was undeniable. At this time, whenever a third party title was announced in general, it was quickly followed by Nintendo fans asking if a Switch version was in the works. While numerous third parties answered the call, Nintendo ended the year with a splash of high-profile titles in Super Mario Party, Pokemon: Let’s GO, and Super Smash Bros. Ultimate, making for a dizzying season of holiday success. In fact, these three games propelled the Switch to the top spot in console sales, overtaking the PlayStation 4 and Xbox One for the year. This position at the top of the charts is one Switch wouldn’t relinquish for over three years. 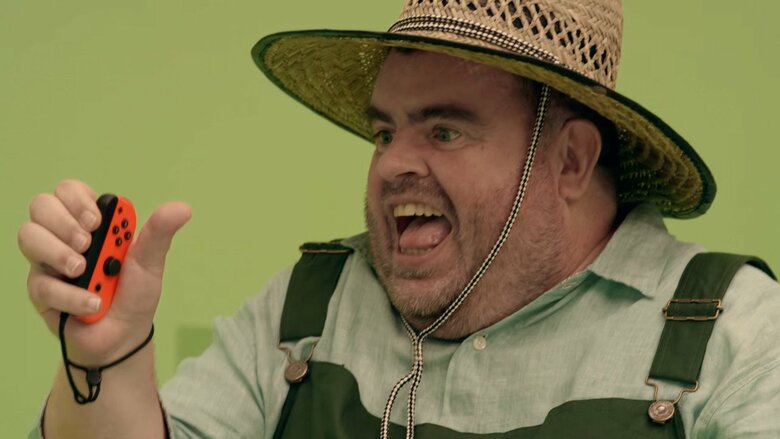 From that point on, the Switch really flexed its muscle with a parade of outstanding first and second party exclusives like Luigi’s Mansion 3, Astral Chain, Fire Emblem: Three Houses, Metroid Dread and Animal Crossing: New Horizons. Animal Crossing: New Horizons released at exactly the right time, proving to be a bona fide phenomenon by providing a much-needed escape for millions of players during the early days of the pandemic. New Horizons not only became the best-selling game of the franchise, but soared to nearly 36 million copies sold. (As of this writing, New Horizons comes in second to only Mario Kart 8 Deluxe in terms of Switch software sales) Despite software shortages due to COVID, the Switch maintained its status as the best-selling console worldwide. In 2022, aided by the launches of the portable-only Lite model and the higher-end OLED model, the Switch managed to surpass the Wii to become Nintendo’s best-selling home console in history. 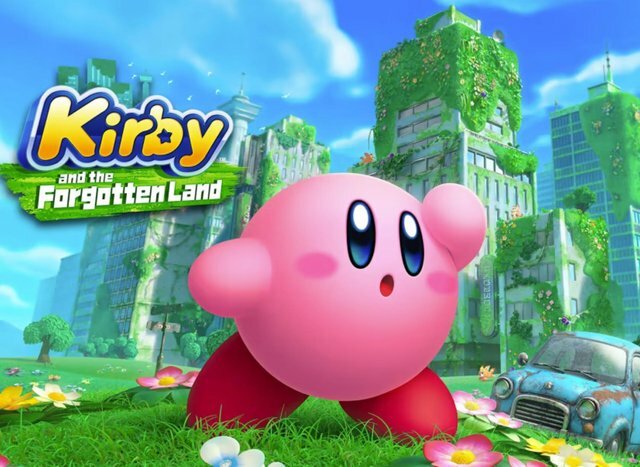 As for the rest of 2022, things look as bright as ever for the Switch. This year’s lineup is already stacked, and that’s not accounting for any surprise announcements (let’s not forget that Metroid Dread was revealed at E3 in 2021 and was out a mere four months later). Speculation on a “Switch Pro” or the “Switch 2” is sure to rise once more, and while I think a Pro model isn’t out of the question, I do believe a full successor is still a ways off. With the current Switch selling this well five years later, there’s simply no need to rush a successor to market. A roadmap of DLC for Mario Kart 8 Deluxe runs through the end of 2023 only further cements that Nintendo’s next system won’t happen anytime in the near future. Most importantly, Nintendo’s higher-ups continue to state that the Switch is only halfway through its life cycle. Other franchises have yet to be tapped for Switch installments, including Rhythm Heaven, Pilotwings and Wave Race. Some may think returns for those series’ are long-shots, but with Advance Wars heading to Switch next month, anything is possible. It’s those possibilities alone that are enough to keep me invested in the Switch’s future.

Of course, even with all the success, the Switch isn’t without its faults or hurdles. The aforementioned Joy-con drift remains an issue, and platforms like the PlayStation 5 and Xbox Series X make for even more challenging ports. The lack of a traditional Virtual Console continues to be a sticking point for some fans, and the pricing of/content offered in Nintendo Switch Online is a debate that rages on. There’s certainly merit to these grievances, but it seems that by and large, none of these areas have stymied the Switch’s success.

Over its five years, the Switch has proven to be my favorite video game console. Living through the Wii U’s struggles and seeing Nintendo succeed on this level once more has really endeared me to the system. I also truly love the innovative, handy, and sleek design of the Switch, along with its amazing games. To me, the hybrid concept remains a big draw, and I think it almost gets taken for granted these days. To this day, playing a game on the TV and then taking the unit out for portable play continues to amaze me.

Five years can pass in the blink of an eye when you’re having a great time, and the Switch has filled these years with some of my most cherished memories and experiences in all of gaming. From desperately trying to secure a pre-order only to find a Switch in stock at Best Buy a month later, to spending over a thousand hours in New Horizons, I’ve enjoyed the Switch more than any other system I have ever owned. While I don’t expect the Switch to last another five years, I can definitely see it matching the 8 years the Xbox 360 stayed relevant. Then again, I guess it wouldn’t completely surprise me to see the Switch run strong for 10 years, provided it continues offering fans countless games to love.

Happy Anniversary, Nintendo Switch. It’s been a wonderful five years, and it feels like you’ve really hit your stride. I don’t know what the future holds, but I’m sure there’ll be plenty of fun along the way. 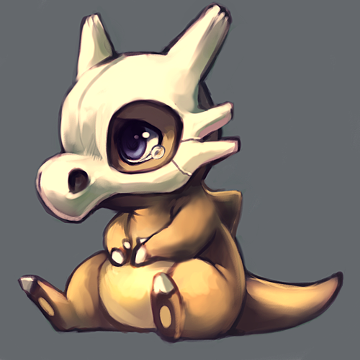