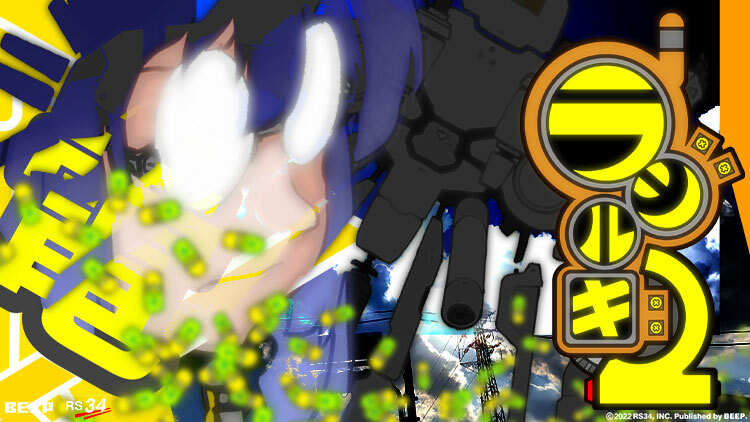 With Tokyo Games Show 2022 just around the corner, plenty of new reveals have been taking place showing off titles that will be appearing at the exhibition. Following this, the publishers at Beep Japan have now officially announced Radirgy 2, a new entry in the 2005 series Radirgy.

Radirgy is a series of vertical-scroller shoot ‘em ‘up titles that has seen several releases over the years. The latest entry in the series is 2019’s Radirgy Swag which launched on the Switch and got a 2022 English localization.

At the time of writing, not a whole lot is known about the upcoming title. We haven’t heard news on a release window or what regions the game will come to, or a price-point. What is known right now is that the game will be heading to Nintendo Switch, along with Playstation 4 and 5, sometime in the future.

If you’re attending Tokyo Game Show 2022, you won’t have to wait long to get a good look at the game! It’ll be available to play hands-on at the Konami booth during the show, running from September 15th to September 18th 2022.

A couple screenshots from the game have been revealed, and you can check them out in the gallery below. 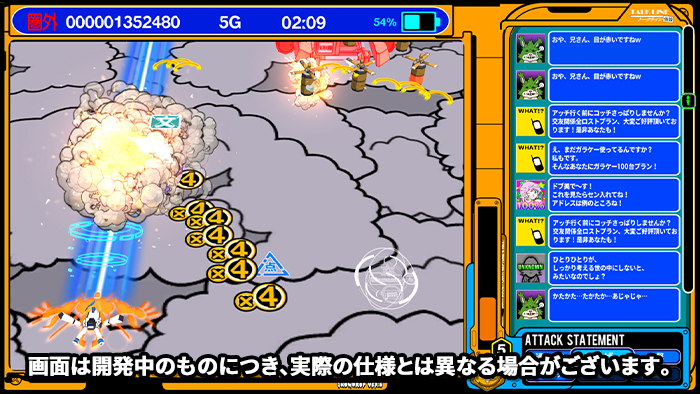 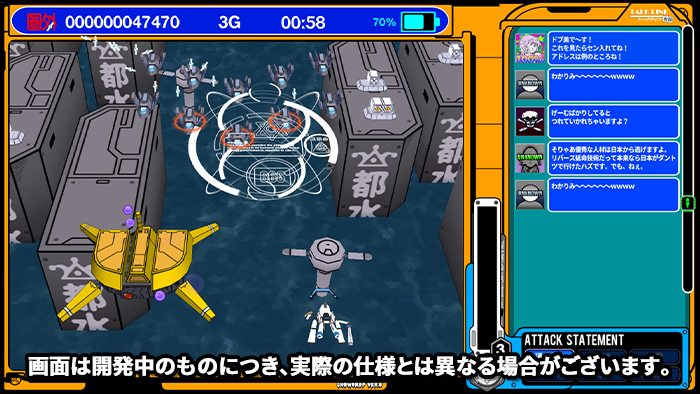