Inspired by The Legend of Zelda and Rock n’ Roll Racing

Newly founded indie developer Rastrolabs has launched a Kickstarter campaign for a brand new post-apocalyptic action adventure game, RoadOut, inspired by classic games such as The Legend of Zelda, Rock n’ Roll Racing, and Grand Theft Auto. RoadOut has a funding goal of $10,057 USD, and if all goes according to plan, it will be released for Nintendo Switch sometime in 2023.

The campaign will only be live until October 19th, 2022, so definitely don’t wait if you’re at all interested in supporting the project. Check out more details on RoadOut below and a gameplay trailer above.

RoadOut is a futuristic, story-driven adventure that combines top down action-RPG elements with rubber-burning driving mechanics. Explore a vast post-apocalyptic world in your car, then dive into puzzle-filled, action-packed dungeons on foot. Take up the role as Claire, a mercenary for hire, who must fight rival gangs, defend herself from wild bandits, terminate robots from an ancient A.I., and participate in deadly races. Do whatever it takes to survive…The Dead Zone.

The world is dominated by A.I., which has become a normal part of life. Rebel factions take refuge in a desert area known as the “Dead Zone.”

Claire survives in this world by executing black market contracts for local leaders involving delivery, sabotage and murder. While investigating her past, she uncovers strange evidence that links her existence with the origin of the A.I…

Your car is your best friend against dangers in the Dead Zone. Equipped with weapons and other tech, it will literally carry to you riches and glory as you explore, battle and uncover the mysteries of a world that’s gone to hell and decided to stay.

Delve into the remnants of an ancient civilization and navigate the beginning of one rising from the ashes. Explore each building in the world of RoadOut. You never know what you may find, so be careful not to leave them abandoned. The greater the danger, the fatter your paycheck.

The world is no longer the same. All that remains is the Dead Zone, a large artificial biome created to sustain a new era of humanity. It is divided into 5 sectors, where various faction battles rage. Drive through the Dead Zone doing jobs, getting paid and running roughshod over the scum guarding the secrets of the world.

Battle in Your Bitchin’ Ride

Life in a post apocalyptic world is a battle for survival. Danger lurks even in your own backyard, eager to surprise you. Hungry animals are ready to rip you apart. Murderous bandits will rob your lifeless corpse. Prepare for the worst with your car and its arsenal of weapons.

The world may have come to an end, but who said we can’t have fun? Ride or die in red-hot races to be the best on the post apocalyptic circuit. 10 tracks in several biomes. Innumerable races, all of them equal measures deadly and glorious. 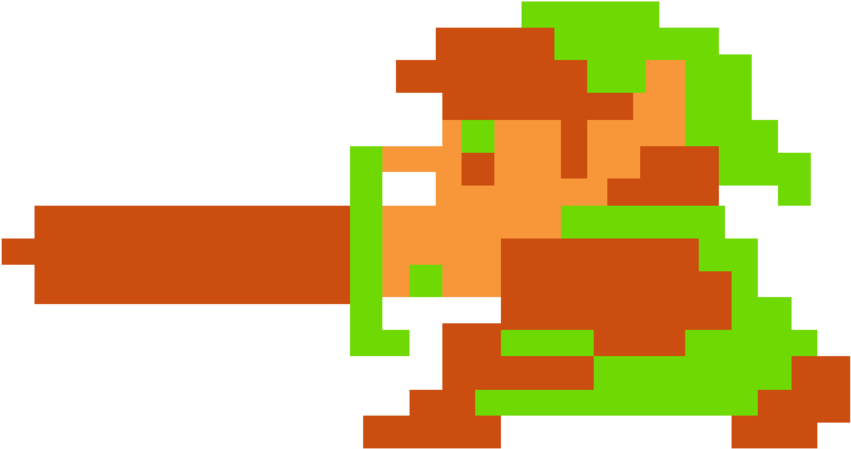