Japanese RPG Armed Fantasia: To the End of the Wilderness is currently in development for Nintendo consoles thanks to a successful Kickstarter campaign. Today, its official web site was updated to reveal more info on the playable characters in the game, of which only three were previously disclosed.

We now know that the full lineup of characters includes: Ingram Goodweather, Alicia Fairhead, Euclid Sturges, Mercedes Rosenberg, Sigurd Geiermeier, Soleil Ainsley, and Strisc. You’ll be able to switch between these colorful characters in battle, though we don’t know exactly how they differ from each other just yet. See below for the newly revealed art and character bios, and stay tuned for more info. 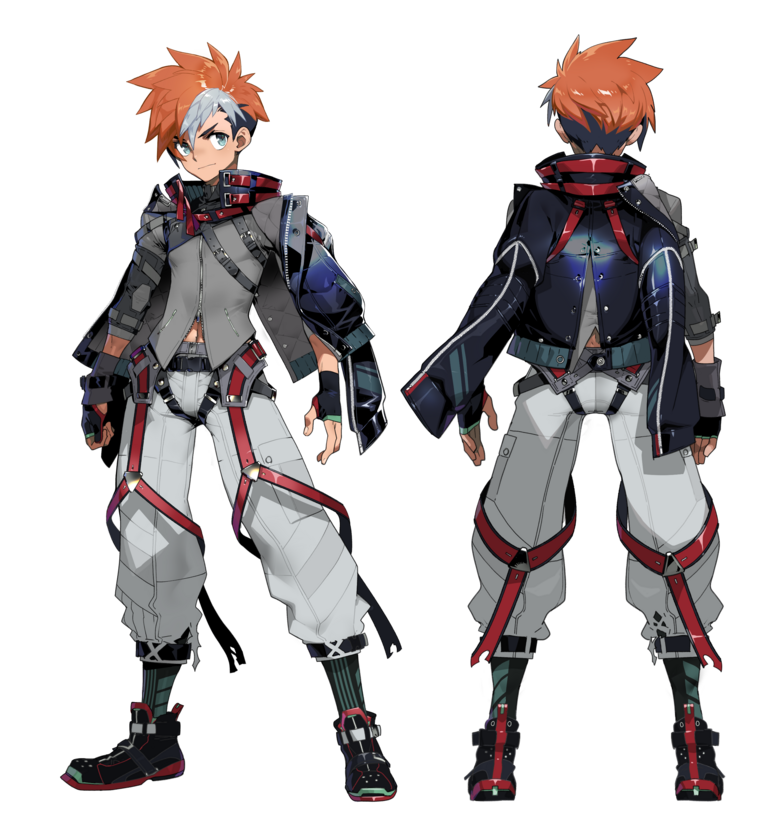 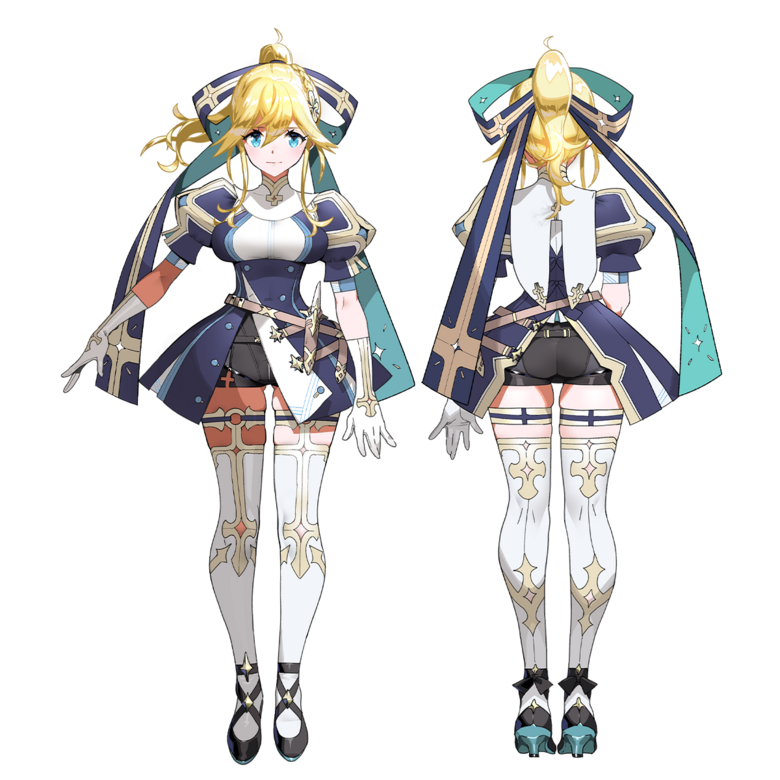 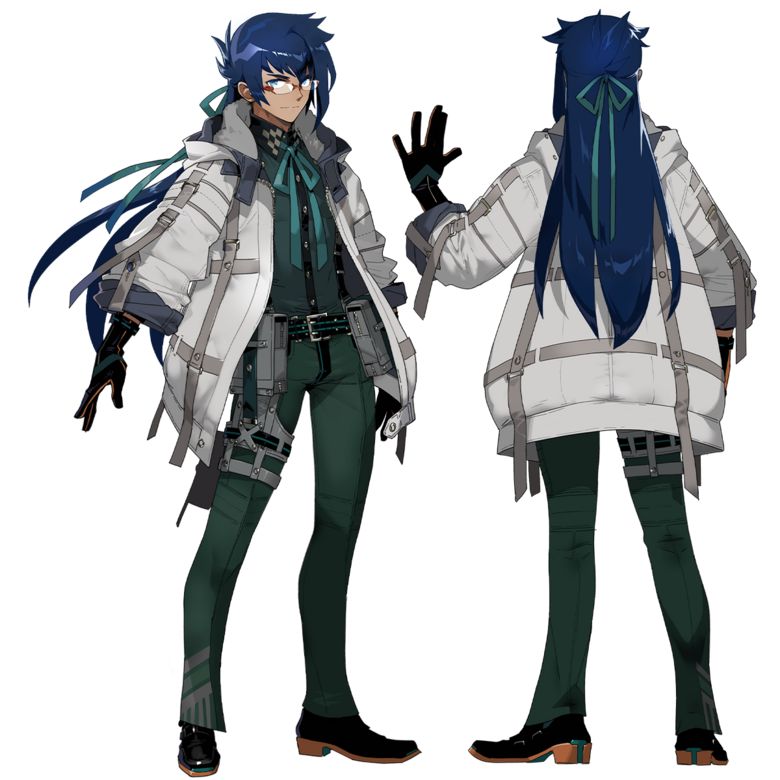 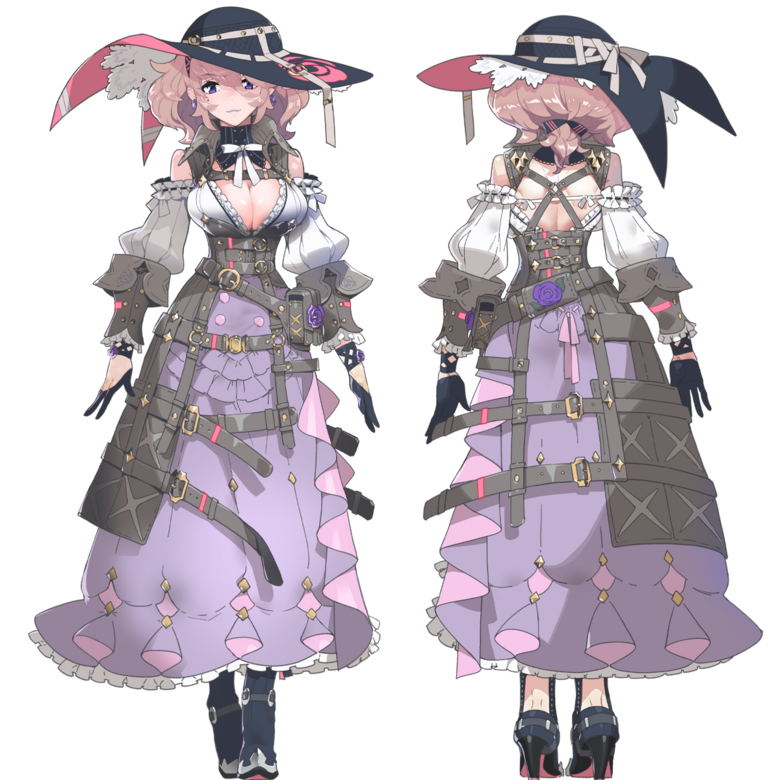 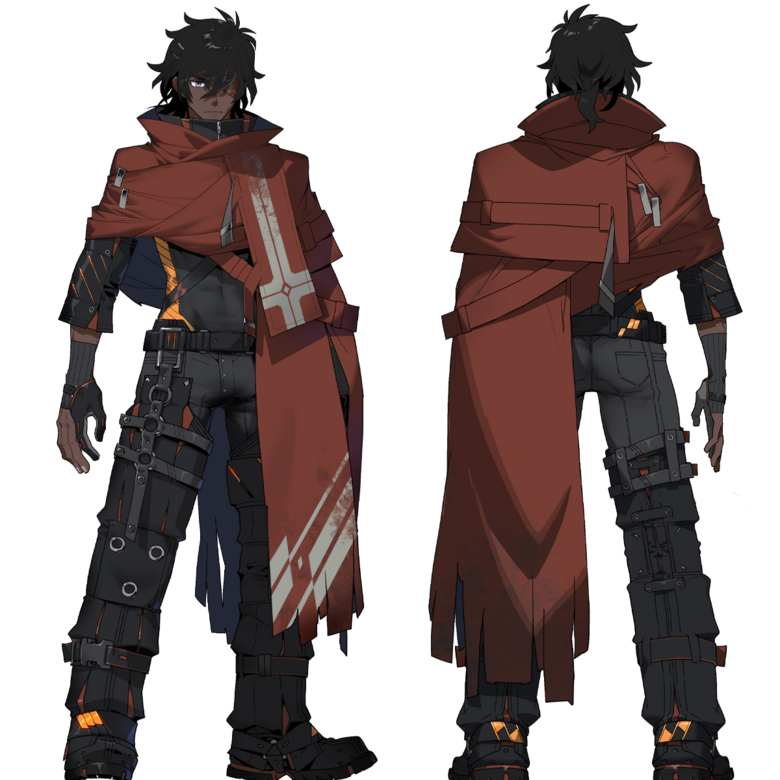 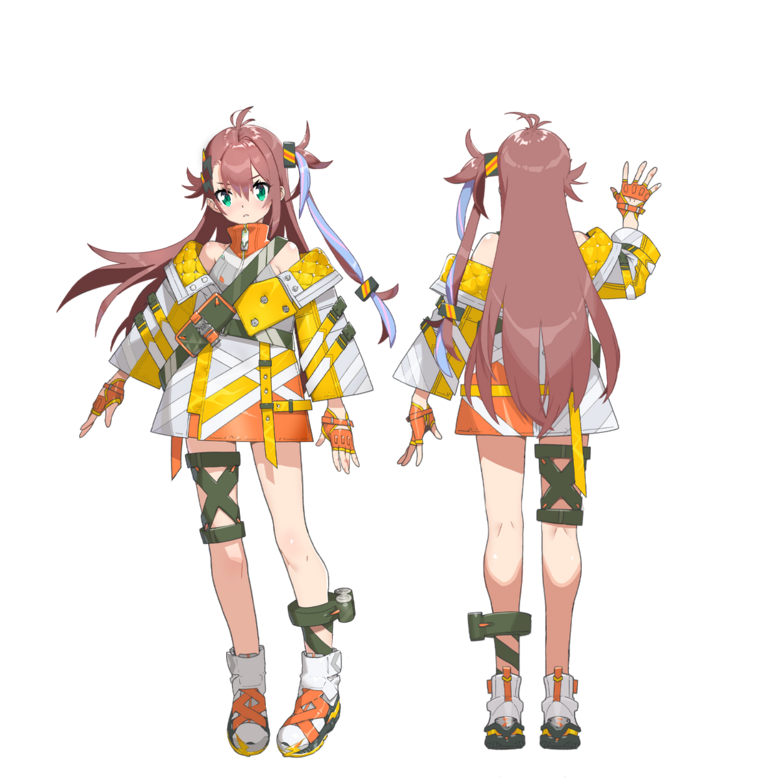 He lost his parents from a young age and took care of his grandfather. However, after the death of his grandfather, he started to travel in order to fulfill his promise with a childhood friend. Ingram looks things that are interesting and hates bad things. He is quick to make decisions when he needs to. He uses gun-type ARMs and his Gadget is a bomb. His favorite toy is a magnetic doll with interchangeable arms and legs.

She is the only daughter of the former leader of the Order of the Sacred Key, and she is also a part of the group. She only recently got a promotion, and believes in the justice and ideals of the Order. Despite her status as a noble, she is a bright and amiable person. She uses tall spear-like ARMs in battle, and her Gadget is unknown. She likes to play basketball and she is the center. Despite that, she is only 162 centimeters tall.

Euclid is Ingram’s childhood friend but they briefly lost contact when his parents moved. In order to fulfill a promise, he returns as a Pathfinder. He is a sarcastic realist, but he is also a bit of a romantic, seeing how much he treasures his childhood promise. He uses staff-like ARMs and his Gadget is unknown. In his spare time, he likes to mess with machines, and then take a long bath, and then read books, and then fall asleep.

Mercedes is from an ancient line of alchemists, which has even more history than the Order of the Sacred Key. Though Mercedes had a bright future, she lost her entire family and townspeople in a massacre that left her as the sole survivor. Underneath her sophisticated exterior, she bears a strong desire for vengeance. She is self-righteous and approaches everything as something to do after her revenge but somehow, she unconsciously does things that end up helping others. Alicia uses cannon-like ARMs that can hit multiple enemies or focus on a single target. She is so into tall and handsome men she could kill them.

Sigurd is formerly from the Order and worked to hunt down heretics who used ARMs for evil. However, a certain incident made him part ways from the church and there is now a bounty on his head. He always gives off the air of an injured animal, and he avoids associating with others. However, he is secretly hot-blooded towards people he trusts. He uses sword-like ARMs, with a fighting style that focuses more on speed and technique. Sigurd is best in one-on-one fights. He likes to eat salmon ochazuke with a bit of wasabi and doesn’t like sour dried plums.

Soleil is part of a group of monster hunters who lives in a hidden village on the outskirts. She just wanted to live a peaceful life but her uncle sent her out into the wilderness to make her see more of the world. She has a careful and introverted personality. In order to avoid conflict with the party, she does not say a lot. But when she wants to say something difficult, she says it under the pretense that she is translating for Strisc. She uses gauntlet-type ARMs and martial arts, and she can apply status ailments. Soleil likes jelly beans and marbled chocolate.

An Izuna, which is a species commonly found in this world’s forests. It does not really get along with people, but it is friends with Soleil and they are always together. It understands human speech but can’t speak it. Strisc can get items or activate distant switches on Soleil’s orders.