Fortnite pokes fun at its haters with a 'Dead Game' skin 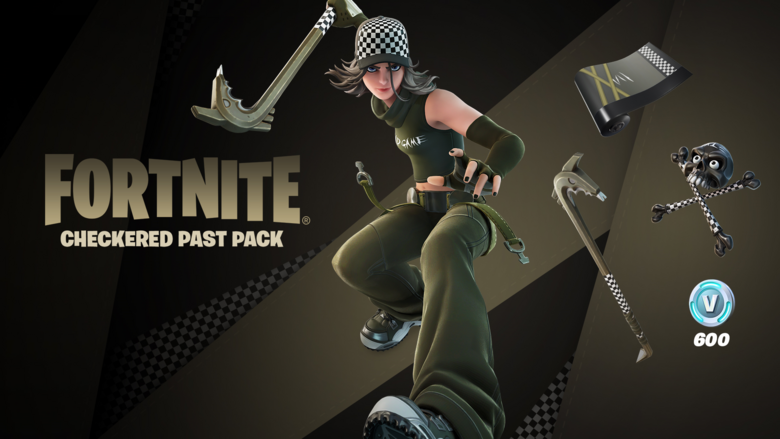 I have to be completely honest here. I really don’t like the ‘Dead Game’ phrase/meme.

For those who don’t know, social media users love lobbing ‘Dead Game’ messages at the games they don’t like, and equally think others shouldn’t like. Call me a party pooper, but I think the phrases, even when used in a silly/meme fashion, it disrespectful towards the teams that work hard to create experiences, be it a game I enjoy personally or I don’t.

For years now, nearly every Fortnite tweet has been replied to with ‘Dead Game’ tweets in considerable numbers. Epic has finally decided to fire back with a jab of their own, and it comes in skin form.

Epic has released the ‘Checkered Past’ skin pack, which includes everything you see above. If you take a close look at the shirt the character is wearing, you see it says ‘Dead Game’ on it. Not only is Epic recognizing the meme that’s been going on for years, now they’re looking to monetize it.

Say what you will about microtransactions and paid cosmetics, but I think most will find this to be a pretty funny move by Epic.