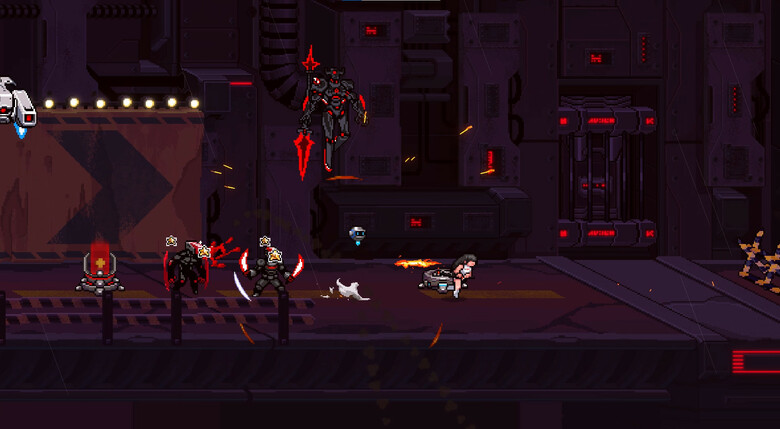 PM Studios originally announced that Blade Assault, the action-packed 2D side-scrolling cyberpunk rogue-lite from Team Suneat, would head to Switch on Sept. 30th, 2022. Unfortunately, the game didn’t end up meeting that date, and we’ll have to wait a bit longer to grab it.

PM Studios took to Twitter to say Blade Assault has been pushed back to an unspecified date in order to give the game a “much needed polish.” It doesn’t seem like we’ll be waiting too long for the game to arrive, as PM Studios said Blade Assault will be delayed “just a little longer.”

We’ll bring you news on the new release date for Blade Assault when it becomes available. For now, check out a recap for the game itself below.

After the devastating Red Stone War, the world is divided into three regions: the mutant infested outside grounds, the Undercity where people have fled to seek refuge from mutants, and the sky city Esperanza where the rich and powerful rule over the world. Fight against the corrupt military of Esperanza as part of the resistance force of the Undercity. Bring the corrupt to justice by becoming stronger and fighting alongside your trusty comrades.