My, how Nintendo has changed 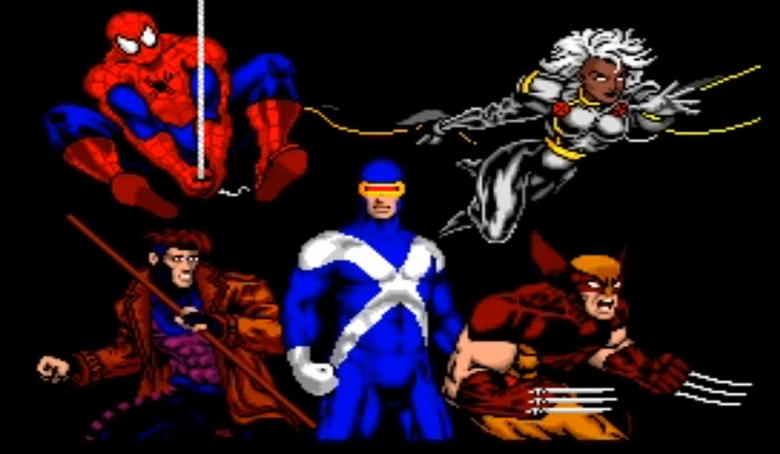 It’s pretty crazy to see just how far in the opposite direction Nintendo has swung when it comes to censorship in games. While the Big N is arguably the biggest supporter of developers and their visions nowadays, the situation was the exact opposite in the 80s and 90s.

While plenty of stories concerning Nintendo’s ridiculous censorship requirements have popped up over the years, a new one was just shared by Kevin Edwards, developer on Spider-Man and the X-Men in Arcade’s Revenge. This title came to the SNES back in 1992, which is smack-dab in the middle of Nintendo’s push to keep all games kid-friendly.

Edwards revealed that Nintendo had a very specific request for Spider-Man and the X-Men in Arcade’s Revenge, and it pertained to the name of a location. Marvel fans may have heard of Murderworld, the name given to the fairground/amusement park style deathtrap used by the assassin-for-hire Arcade. It appeared in numerous comics, and with Arcade being the main villain in this Super Nintendo game, it only made sense that Murderworld would be a part of the adventure as well.

While Murderworld may be in the Marvel realm, Nintendo didn’t want to see it mentioned on the Super Nintendo. Edwards recently shared a list of changes/fixes that needed to made to the game before launch, and one note in particular mentions that Nintendo wanted all mentions of Murderworld removed. Funnily enough, it seemed that ‘Horroworld’ was pitched as well, but Nintendo wouldn’t go for that either. The end result is a game that heavily features Murderworld, but never mentions it by name.