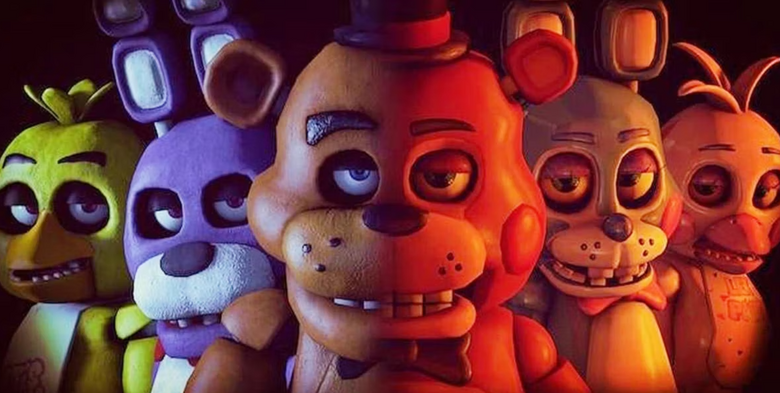 Along with that, we’ve learned that Emma Tammi will be taking on directing duties. Tammi is best known for heading up projects such as The Wind and Blood Moon, but there’s no doubt this movie will be her biggest movie yet.

Finally, and perhaps most importantly, filming for the Five Nights at Freddy’s movie is set to kick off February 2023. That’s honestly not that far away, so this definitely means that production is moving full-steam ahead. Barring any major hiccups, this film should end up seeing release sometime in late 2023/early 2024.