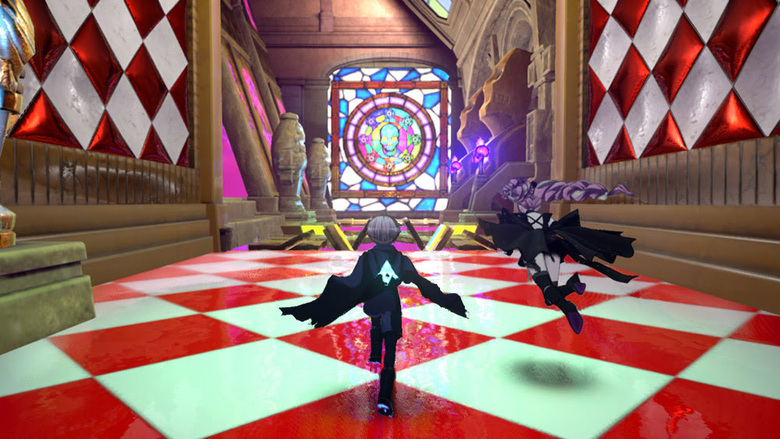 Spike Chunsoft, Inc. today released new details about Master Detective Archives: RAIN CODE including information about the game’s setting, characters, gameplay mechanics, and other basic elements. The Lucid-Noir adventure game by the creators of the Danganronpa series is scheduled for a Spring 2023 release in North America and Europe.

Master Detective Archives: RAIN CODE takes place in Kanai Ward, a strange city where it constantly rains. The city is divided into several areas, each with a different ambiance. Kanai Ward is also the home of a megacorporation. Both the city and company have grown alongside each other, but for some time, the city has been under the control of the megacorporation. The government does not function properly, and because of its isolation, there is little interference from the outside world. In Kanai Ward, no one can oppose the megacorporation, leaving many mysteries unsolved. 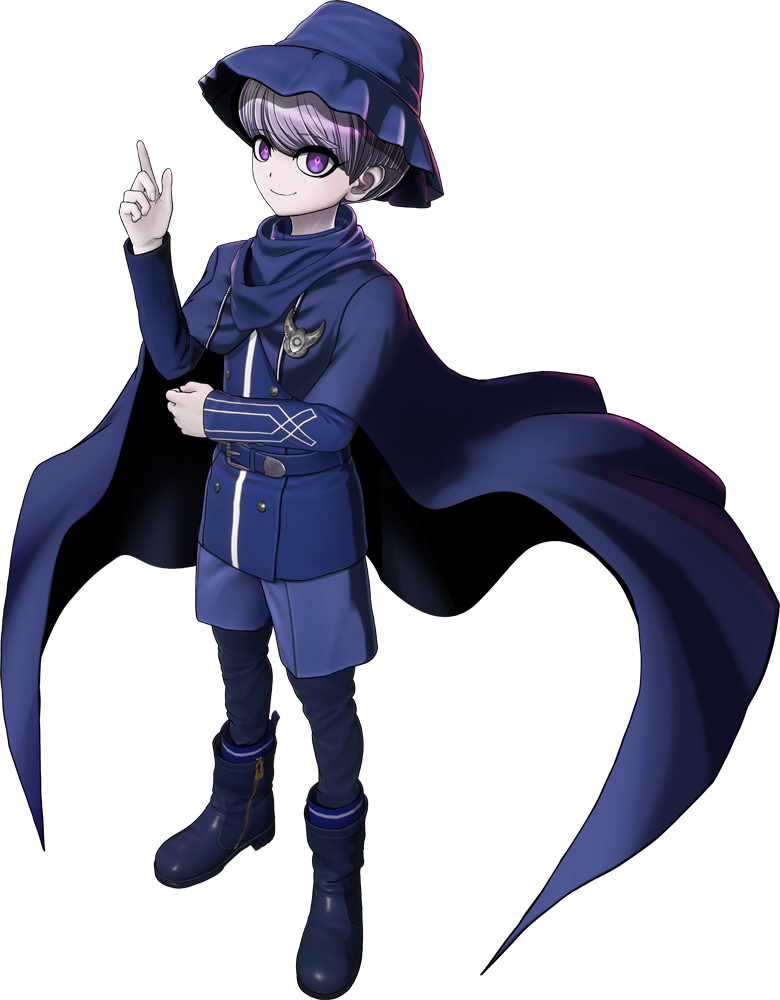 The protagonist suffers from amnesia. His background is unknown, but he was in possession of documents indicating that he was sent to Kanai Ward as a detective-in-training at an agency in the city. He participates in ongoing investigations. A lack of self-confidence results in a tendency to frequently complain. However, he possesses a strong sense of justice and selflessly tries to help anyone in need. 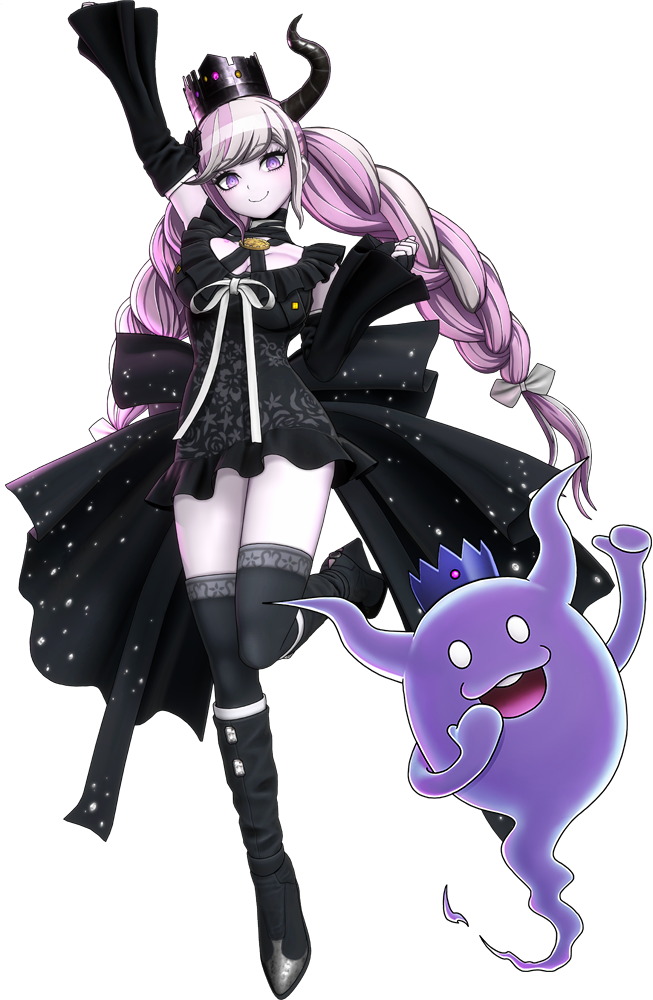 A death god contracted to haunt Yuma. She usually appears in her spirit form. Only visible to Yuma, Shinigami is constantly floating and bobbing along at his side. Though cheerful and chatty, this death god’s sense of morality is quite far removed from that of humans. Her words and actions sometimes confuse Yuma. In the Mystery Labyrinth she transforms into a humanoid form and has the power to intervene in matters. 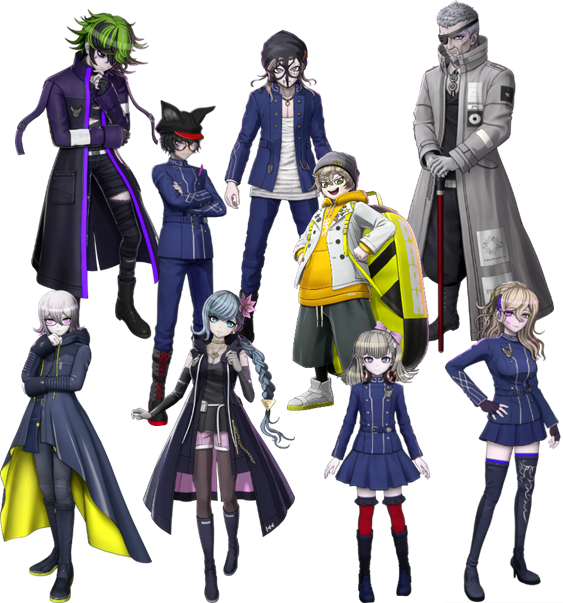 Among the detectives belonging to the World Detective Organization, this is a detective with a specialized power called Forensic Forte that aids in their investigative activities. Master Detectives are experts in criminal investigation. Using their abilities, they are capable of obtaining information and evidence that would otherwise not be available to ordinary people. Together with Yuma, they take on difficult cases in Kanai Ward. 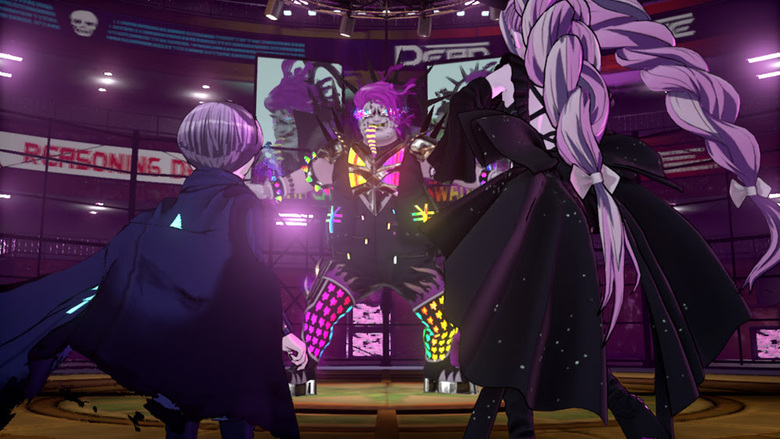 Gameplay Mechanics: Conduct investigations throughout the city and get to the bottom of a case in the Mystery Labyrinth!

Scour the streets and investigate

The entirety of Kanai Ward is rendered in 3D and can be freely explored. Visit various locations, including crime scenes, and gather leads by conducting interviews. Avoid overlooking hidden clues by thoroughly examining the crime scene from various angles.

The Mystery Labyrinth, a world that embodies mystery

Advance through the Mystery Labyrinth, a realm that embodies the mysteries of the real world, and solve puzzles related to the case in order to achieve the truth. The Mystery Labyrinth is a space where human beings cannot interfere, nor can the megacorporation suppress and cover up inconvenient truths.

The Mystery Labyrinth changes in appearance as you move through it. Move toward the hidden truth while solving the various forms of puzzles that appear along the way.

As you progress through the Mystery Labyrinth, confront Mystery Phantoms in Reasoning Death Matches. Mystery Phantoms are the embodiment of the will of the person who is trying to cover up the case and prevent the truth from being revealed. They stand before you and argue against your deductions.