A very warm welcome for Mario 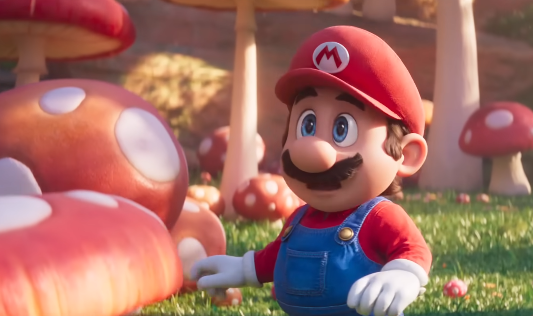 Last week finally brought our long wait to an end, giving us a detailed look at the upcoming Super Mario Bros. animated movie from Illumination and Nintendo. While Chris Pratt’s take on Mario has been given a rather lukewarm response, it seems the trailer in general has been extremely well-received.

According to analysis of 5 different YouTube channels – Illumination, Nintendo of America, Universal Pictures UK, Universal Pictures Australia and Movie Trailers Source, the debut trailer for the movie saw 23 million views in the past week. Roughly 800,000 viewers also cast a Like or Dislike vote, and as things stand today, there are 774,447 likes versus 37,075 dislikes. That makes for a 95.4% positive rating, which is certainly impressive.

To put things in perspective, by the time the debut trailer for the Sonic the Hedgehog movie racked up 12 million views, the negative reaction to Sonic’s portrayal resulted in just 39% of the audience giving the trailer a like. This was obviously turned around for the trailer that showed Sonic’s redesign, which saw a 97.7% positive rating.