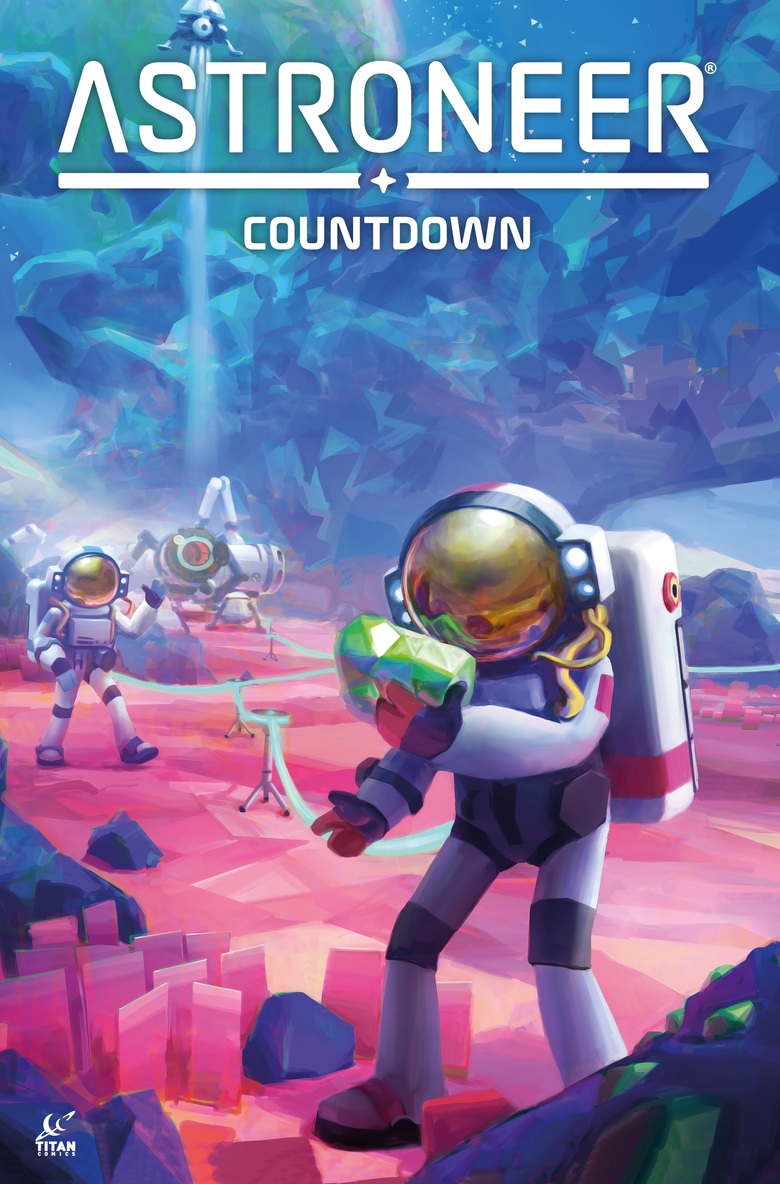 The graphic novel adventure follows friendly Astroneer Seven as he ventures into the Boreas System. What begins as an epic quest to gather crucial resources turns into a crisis of identity and belonging. Will the discovery of the mysterious time-and-space-bending crystals rescue Seven from his troubles, or will they only cause more chaos? Readers will also enjoy three short stories as part of Astroneer: Countdown: “Out of Bounds,” “Decaf Noir,” and “Have We Met.” Each takes part in the wider Astroneer universe and captures the wonder that the game is known for.

Astroneer: Countdown Volume 1 hits stores and digital devices in March 2023 and is available for preorder on Amazon and Forbidden Planet.