A celebration of all things Persona 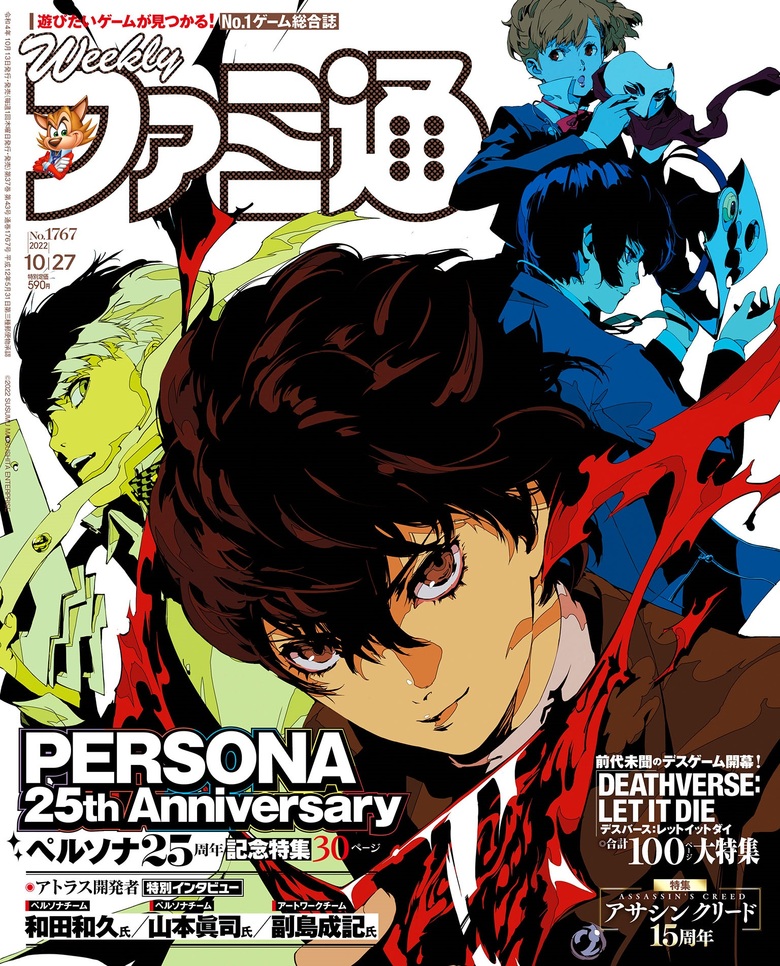 Just a few weeks back, Famitsu’s cover put Xenoblade Chronicles 3 front-and-center, which is quite the honor. Famitsu is one of the most prestigious gaming magazines out there, and landing the cover is certainly a big deal. Now we see that honor has gone to another Japanese franchise, and one that’s certainly worthy of the spotlight.

The latest issue of Famitsu has put Persona on the cover, thanks to the franchise’s 25th anniversary. The artwork was created by Shigenori Soejima, the man behind Persona’s art since all the way back in 1995. In particular, the Famitsu cover features the protagonists of Persona 3 Portable, Persona 4, and Persona 5, all of which are coming to Switch.

That’s not all the Persona love there is in this issue, though. The issue itself includes 30 pages of Persona content, and you’ll find developer interviews, artwork and more inside. If you’re a Persona fan, this issue is certainly worth importing!