Check out the classic Pokémon today! 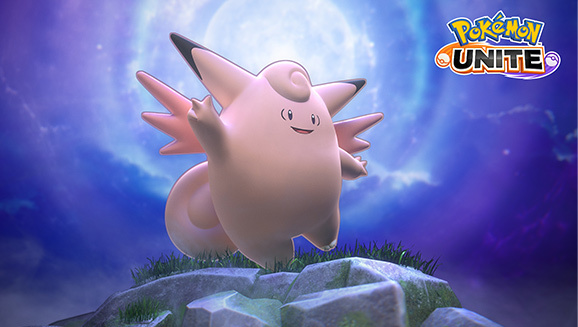 Follow Clefable into battle or add the Fairy Pokémon to your team in Pokémon UNITE! With the power of the cosmos on its side, this Melee Supporter is ready to shed some Moonlight on Aeos Island. You can obtain Clefable for 12,000 Aeos coins or 575 Aeos gems at the Unite Battle Committee shop. Clefable will only be obtainable with Aeos gems for the first seven days of its release.