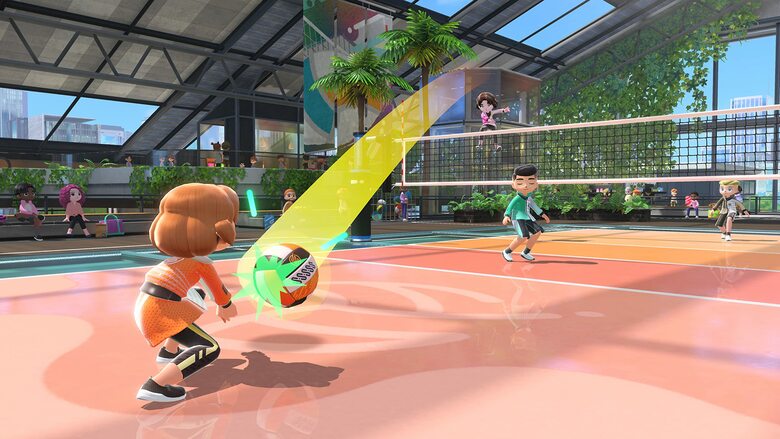 Last week, Nintendo mentioned that a major bug popped up in Nintendo Switch Sports that caused issues for both online and offline players. The issue, which made the game crash during the loading of matches, was bad enough for Nintendo to pull the Version 1.2.1 patch that they pushed live. Thankfully, a fix is on the way this week, and even better, Nintendo is going to compensate fans for the downtime.

According to Nintendo, Version 1.2.2 will be pushed live for Nintendo Switch Sports on Oct. 18th, 2022, and this will bring the game back online. This will be followed by another update on Oct. 20th, 2022. This will bring the game up to Version 1.2.3, which includes once again enables save data backups. Nintendo did say there’s a chance you’ll need to download both updates in order to get online play working again.

As an apology for the downtime and issues, Nintendo Switch Online subscribers will see their membership period extended by one week. Along with that, from Oct. 18th to Nov. 3rd, 2022, players will receive double the normal number of in-game points given for online play.

Finally, Nintendo said they plan to make it possible for players to snag the weekly items they missed due to downtime. Nintendo didn’t share details on the how or when for this compensation.