Please, PLEASE try before you buy 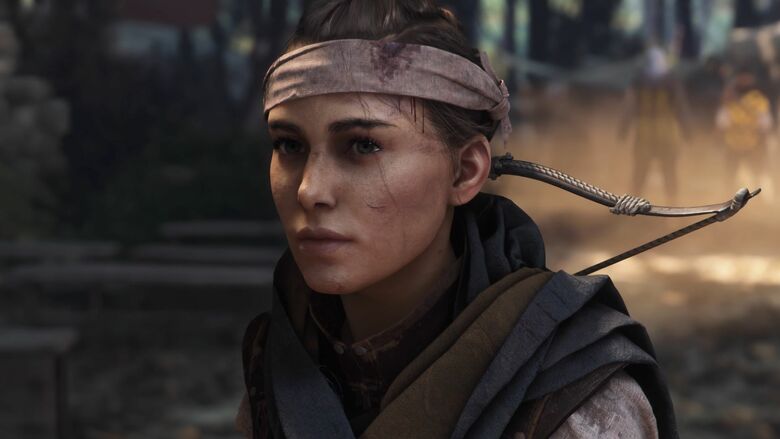 It’s likely that most people already know this stuff, but it doesn’t hurt to offer a reminder. A Plague Tale: Requiem (Cloud Version) is now available on Switch, which means it’s not a native port, and instead is streamed to your Switch via the internet. This means you need a strong internet connection to have the best chance at an uninterrupted gameplay session, but there’s more to it than that.

Of course, it’ll be best to go wired on your Switch for the strongest internet connection possible, which means you’ll have to go with docked play. Outside of that, the physical location in which you live can also have a major impact on your success with Cloud streaming, and could prevent you from accessing the game altogether.

In the case of A Plague Tale: Requiem (Cloud Version), you might find a special warning on the Switch eShop depending on where you live. For example, if you live in Australia, you’ll see a notice that access may be limited to Sydney and Melbourne metro areas, and streaming outside of those locations can be less than optimal, or not possible at all.

Do yourself a favor and try out the free demo on the Switch eShop before you buy. This will let you run an internet test and see if your connection is up to snuff for Cloud gaming.