The sound of horror 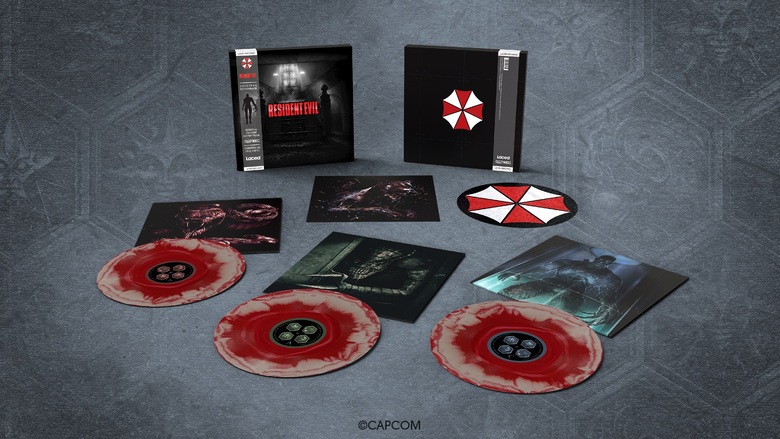 Capcom and Laced Records have been gestating something very special in a bio-tube, and now it’s ready to unleash: the Resident Evil™ (1996) triple vinyl set. Pre-orders for this album compilation are live right now, and there’s both a standard and limited edition to choose from.

The Standard Edition, which will also be available via third-party retailers, features traditional heavyweight black discs, while the packaging consists of a widespined outer sleeve with Cerberus front cover and obi strip, and three spined inner sleeves.

Disc 1 includes the iconic original 1996 soundtrack by Koichi Hiroki, Makoto Tomozawa and Masami Ueda — with a little help from a certain Ludwig van Beethoven. 45 tracks have been painstakingly edited for length, titles confirmed (and in some cases officially newly designated, e.g. “Murder of Crows”) and mastered specially for vinyl.