The Pokémon Company has introduced a new Paldea Region Pokémon that will be featured in Pokémon Scarlet and Violet. It’s name is Greavard, and it’s an adorable ghost-type dog with a candle on its head. Check out the reveal trailer for Greavard above.

Normally, Greavard barely moves, resting peacefully underground. It pokes the topmost part of its head above ground and lights an eerie glow at its tip, then waits for someone to approach. When a person draws near, Greavard jumps out of the ground while letting out a spooky cry that would startle most unsuspecting people—though it doesn’t appear to do this with ill intent.

Greavard has such a friendly and affectionate personality that paying it even the slightest bit of attention will make it so overjoyed that it will follow Trainers wherever they go. Of all the Pokémon residing in the Paldea region, it is known to be especially easy to befriend.

However, Greavard will slowly and inadvertently absorb the life-force of those around it, so it’s best not to play with it too much. What’s more, it also has powerful jaws that can shatter bones. A single bite from Greavard can be grievous—so Trainers are advised to approach it with caution.

More details about Greavard via Pokemon.com
[The Pokémon Company] 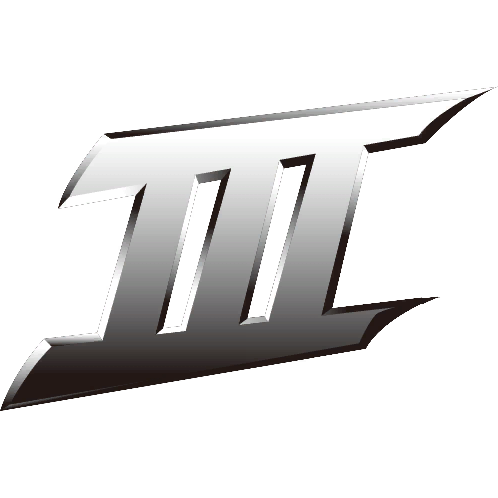