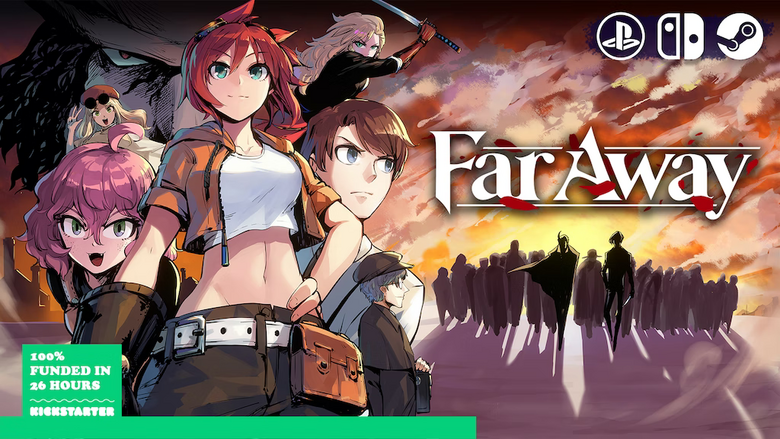 Far Away is a riveting adventurous choice-driven visual novel from developer Gratesca and publisher Thermite Games with a Kickstarter campaign that launched on Oct. 13th, 2022. Within 24 hours, the game was fully funded, meaning it’s now a lock for Switch.

The Kickstarter for Far Away had a rather modest goal, as just $8,477 was needed for base funding. Unlike a lot of projects on Kickstarter, a Switch version wasn’t set as a stretch goal, but rather, the base funding itself will be used for porting and localization. Not only is a physical retail release planned, but a collector’s edition too.

Far Away is estimated to be released sometime in June 2023.

If you want to learn more about Far Away or you’re looking to add some funds before the Kickstarter ends on Nov. 12th, 2022, you can find the campaign here. The pledge rewards are plentiful and very reasonably priced, so I highly recommend checking it out. 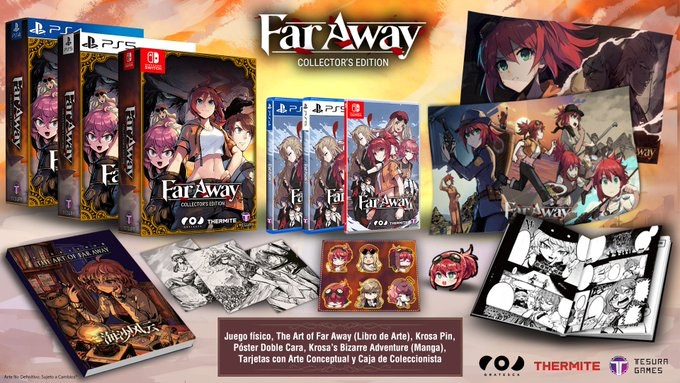