Eiyuden Chronicle: Hundred Heroes to feature over 100 characters, will be fully voiced 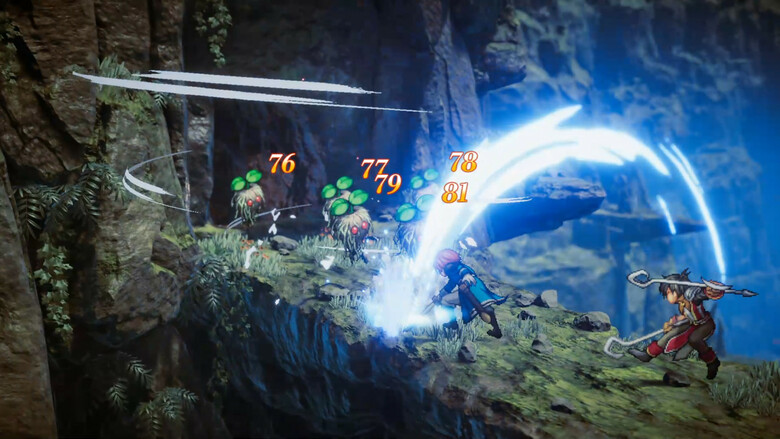 The Kickstarter for Eiyuden Chronicle: Hundred Heroes was an incredible success, achieving base funding easily and racking up numerous stretch goals before the campaign ended. A few months later, we also got confirmation that the game would be making its way to Switch as well. Today brings us news on just how big the experience will be.

In a new Kickstarter update, the dev team has shared a few tidbits about the project now that development is well underway. According to the devs, Eiyuden Chronicle: Hundred Heroes’ main story will be fully voiced, as will interactions in battles and town facilities. To put things into perspective, this amounts to over 60,000 voiced lines in the game!

That might seem like a ton of dialog, and it is! That’s because the game’s cast will feature over 100 different characters, and there are more than 80 lines per battle. When you combine those facts together, you can see how the 60,000 mark makes a ton of sense.

As of right now, the devs are working on getting dialog lined up for the voice actors. We don’t have any word on who will be providing the voices, but hopefully we get a cast reveal soon.