Millions of fans around the world 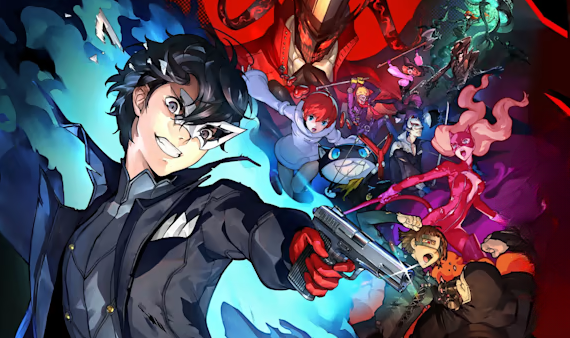 SEGA has released their Annual Integrated Report 2022, and it shows that things are going quite well for all things Persona 5.

SEGA’s report specifically goes over all projects tied to Persona 5, including spin-offs. According to the data, all Persona 5-related games have achieved a combined total of 7.22 million units sold. In particular, this lumps together Persona 5, Persona 5 Royal, Persona 5: Dancing in Starlight, and Persona 5 Scramble.

Just to be clear, this report didn’t include sales from Persona 5 Royal on Switch or any other platform it just launched on. Any Persona 5 Royal data included comes from the previous release on PS4. We also learned that 23% of the 7.22 million units sold came from Japan, while the remaining 77% came from countries.

Next, SEGA also shared a sales update for the Persona series in general. So far, Persona games combined have reached 15.5 million copies sold so far across every entry. That was followed by a sales report on the Shin Megami Tensei series, which has amassed 19 million units sold.