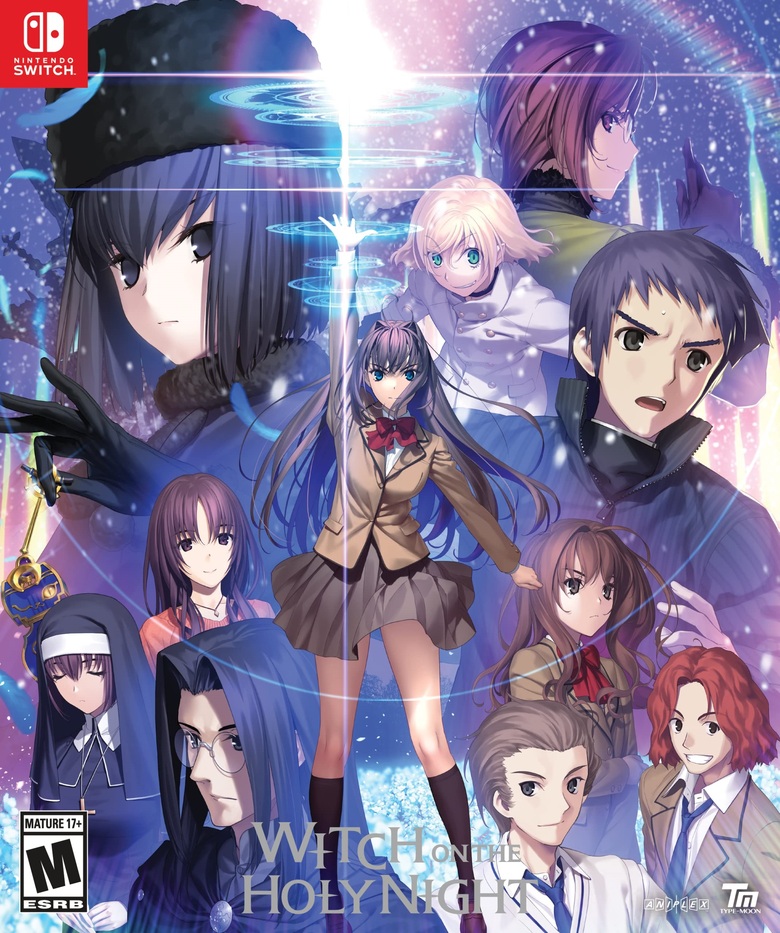 Witch on the Holy Night was previously confirmed for Switch release worldwide, and last we heard, it would see release on December 8th, 2022. That date might be for the digital version only, as a Limited Edition retail edition has popped up, and it’s dated for January 27th, 2023.

While we’re not sure if the date is legit yet, we do know what the Limited Edition includes. For those going all-out on Witch on the Holy Night, the Limited Edition will get you the collector’s box you see above, along with the game itself and an art book. That retail release is priced at $60.

Set in 1980s Japan, Witch on the Holy Night tells the story of fan-favorite TYPE-MOON character Aoko Aozaki as she attempts to navigate the complex world of magecraft while also dealing with the everyday struggles of life as a high school student! Players will experience the thrilling origin story of this much-beloved character, penned by Kinoko Nasu, famed creator of the Fate series, himself.