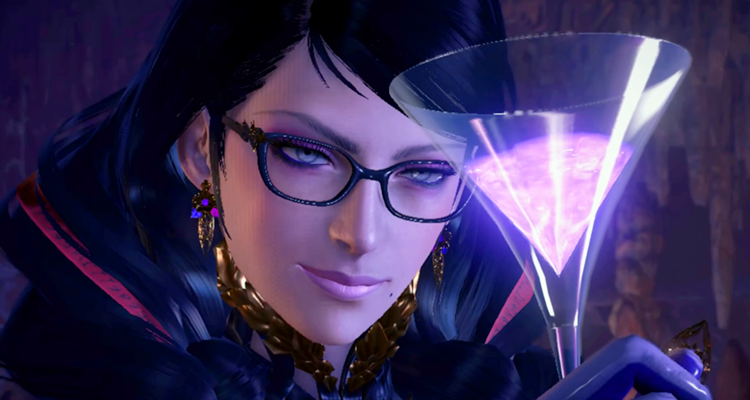 Wondering how the Switch held up in Japan this week? Switch titles made up 6 of the top 10 best-selling software list. Splatoon 3 continues on with its extraordinarily exceptional sales for the eighth week in a row, selling over 51k more copies. Bayonetta 3 made a strong debut, selling 41k copies in its first three days on the market. Three more Switch games also debuted this week, including Ace Angler: Fishing Spirits, Aquarium, and Needy Girl Overdose, with them respectably placing in fifth, eighth, and tenth respectively.

As for hardware, Sony’s PlayStation 5 has overtaken the top spot for the first time in a long while. The Nintendo Switch OLED model sold 23,399 more units, placing it in second. This is followed by the standard Switch in third (14,262), with the Switch Lite only selling 973 units, getting surpassed by the PS5 Digital Edition, Xbox Series S, and Xbox Series X. It’s unusual for the Lite to have such low sales, but it’s possible there could be a supply shortage in Japan right now.