Yes, the Mario Kart bundle is back once again 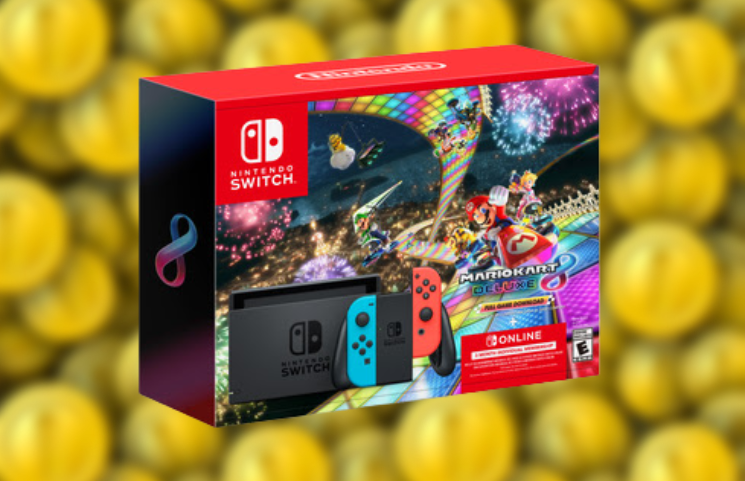 Black Friday falls on November 25th, 2022, but Nintendo isn’t waiting that long to share their major deals. The Big N has given a breakdown of everything that’ll be up for grabs at special prices for Black Friday, and the discounts kick off November 20th, 2022.

The Nintendo Switch bundle is just one of many Black Friday offerings that entertain and engage the whole family. Other offers include a $20 discount on Mario Party Superstars, The Legend of Zelda: Breath of the Wild, Animal Crossing: New Horizons, The Legend of Zelda: Link’s Awakening, Fire Emblem Warriors: Three Hopes and BRAVELY DEFAULT II at select retailers, bringing their suggested retail price to only $39.99 each during the Black Friday promotion. Also included is 33% off the WarioWare: Get it Together! and Big Brain Academy: Brain vs. Brain games, as well as a $40 savings on Mario Kart Live: Home Circuit, which brings the thrill of the Mario Kart series to the real world at a suggested retail price of only $59.99.

A variety of digital deals will also be available for Black Friday in Nintendo eShop on Nintendo Switch. Details about promotion timing and featured games will be announced at a later date.