PSA: It Takes Two requires two Joy-Con or one Pro Controller per player 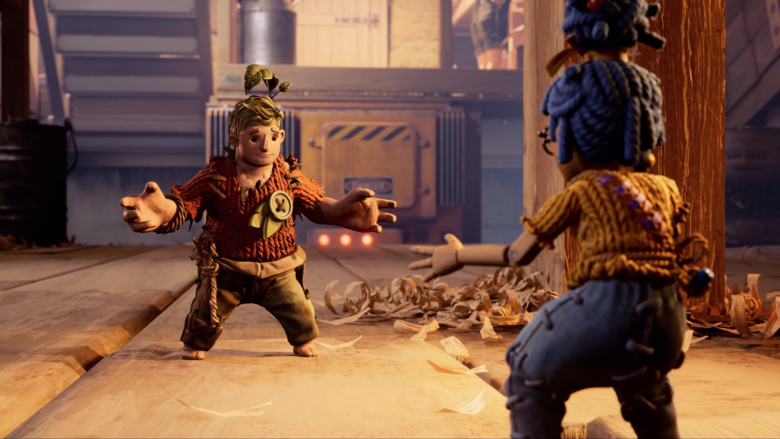 Right from the initial reveal trailer for It Takes Two, Switch fans thought the game looked absolutely perfect for Nintendo’s platform. While we sadly didn’t get to enjoy the game when it launched for other hardware, the game has finally made its way to Switch. If you haven’t picked it up yet but plan to, here’s a note you’ll want to remember before diving in.

It Takes Two is all about co-op, and there are no doubt some people who plan on playing the game with a buddy locally. That can be done through either one Switch or two Switch units via local wireless, but here’s something you’ll have to keep in mind. Each player that joins the game will need either a full set of Joy-Con or one Pro Controller to play.

There have been some people who believed It Takes Two could be played with one Joy-Con a piece, and that’s sadly not the case. It Takes Two makes full use of two joysticks, as one is for movement and the other is for camera control. Trying to cram all that into just one Joy-Con wouldn’t be possible.

Hopefully this isn’t an issue for most players, but there are sure to be some who won’t have the necessary hardware. Now you have the details, so you can make sure you’re well prepared before hopping in.