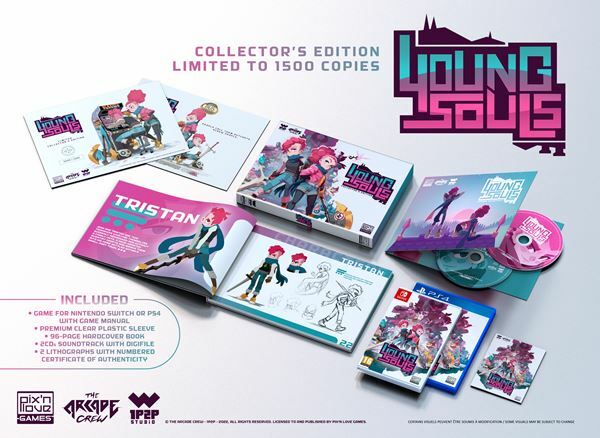 Please note that this isn’t the only physical option, as a Deluxe Edition of Young Souls is slated to release later this year.