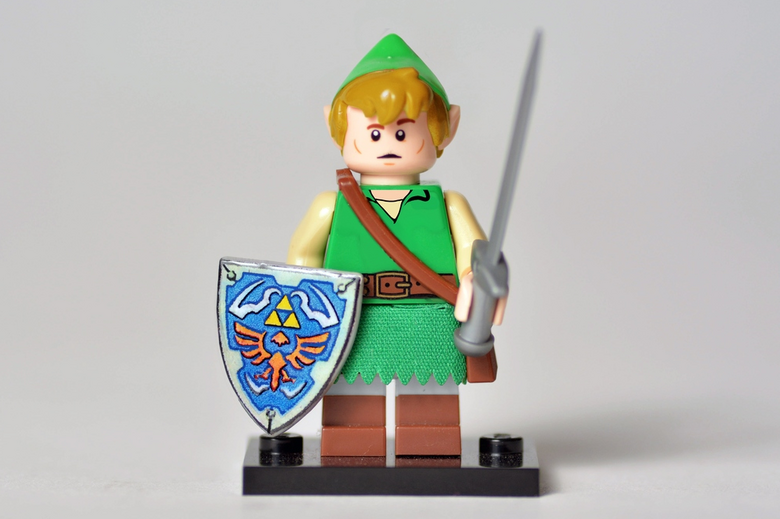 We’ve covered the LEGO Ideas website here on GoNintendo numerous times over the years. For those who don’t know, LEGO Ideas is a way for fans to submit their creations that are tied to existing properties. Other fans get to vote on these projects, and if things move far enough along, LEGO will actually consider making the project a reality.

Not surprisingly, a ton of Nintendo fans have submitted creations to LEGO Ideas since the the site opened, and The Legend of Zelda has been a big focus for creators. There have been some amazing ideas showcased, but none of them actually made it through the approvals process. Sadly, now LEGO won’t even accept Zelda ideas going forward.

Anyone trying to submit a Zelda-themed creation to the LEGO Ideas website will now be met with a message that reads, “we’ve already evaluated this IP and have determined that we can’t allow submissions based on it.” Specifically, LEGO says that a “license conflict” prevents them from doing so.

Of course, this new message is going to lead to all sorts of speculation. Does this change mean that Nintendo simply swooped in to have LEGO squash these ideas, or does it point to LEGO and Nintendo working on something Legend of Zelda related? I guess only time will tell!