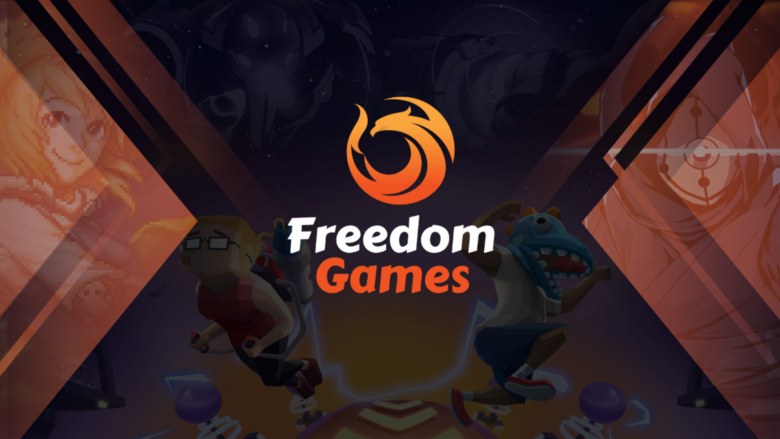 Freedom Games announced today its plans to kick off 2023 with five anticipated port release dates for the Switch. These are titles we already knew were heading to Switch, but it’s certainly nice to have a release date locked in.

Monorail Stories, the award-winning asynchronous multiplayer narrative experience from Stelex Software, schedules its stop onto Switch Thursday, Jan. 19, 2023. Embark on the morning commute as Ahmal and Silvie, as they interact with passengers aboard separate trains - intertwining the stories of travelers from both sides of the tracks.

Mars Base, the out of this world farming sim from KZ Games, plants seeds set to sprout onto Switch Thursday, Jan. 26, 2023. Start the foundations of a Martian settlement in the Erebus Montes region to slowly turn the Red Planet green. Welcome new colonists on a biannual schedule and uncover ancient, forgotten secrets.

Monster Outbreak, a retro-inspired 2D tower defense survival game from GameMunchers, adds the Switch to its defensive line on Thursday, Feb. 9, 2023. Build an impenetrable fortress and defend against battalions of vicious monsters. Survive solo or enlist the help of a friend in classic local split screen or online multiplayer to craft an indestructible fortress.

Tyrant’s Blessing, a tactical turn-based RPG from Mercury Game Studios, welcomes the Switch as a loyal battle companion on Thursday, Feb. 23, 2023. Gather the remnants of humanity along with dedicated (yet equally deadly) pets to fight off the “blessing” of the Tyrant before he can convert the world into an ever-obedient undead army.

Terracotta, an action-puzzle pixel art adventure from Appnormals, brings balance to Switch on Thursday, March 16, 2023. Channel Tao energy to switch between the Yin and Yang realms to solve kinetic puzzles, avoid attacks from cursed soldiers, and test the might of legendary bosses as the last surviving Terracotta warrior.