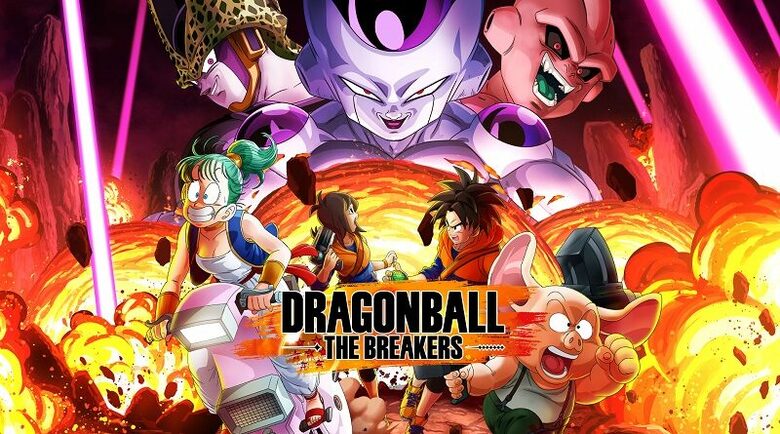 Bandai Namco has announced that they’re working on some updates and changes for Dragon Ball: The Breakers. One of these updates will go live later today, and you can find the notes on that below.

⇒ As this Raider had an advantage even at level 1, Majin Buu’s parameters have been adjusted to be more in line with the game’s concept.

⇒ The likelihood of Survivors to remain alive at low transformation levels was found to vary dramatically depending on each player’s individual ability, so the overall game balance has been adjusted accordingly.

In accordance with the above, adjusted the gauge amount needed to evolve as well as the rate at which the gauge increases.

Slightly reduced damage taken while in transformation level 1 and 2.

Reduced the time required to recharge the Passive Skill “Barrier Auto-Recovery”. Since the time to recover has been reduced at the base level, the percentage increase from training has been reduced.

Along with that, another round of adjustments is coming on November 13th, 2022. Here’s what you can expect: