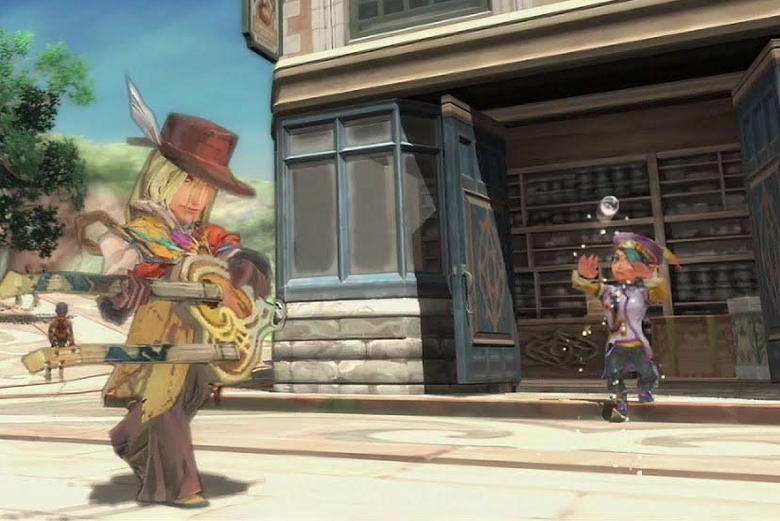 Just last month, we caught wind of a potential physical Switch release for Romancing SaGa -Minstrel Song- Remastered. Today, you can officially lock in a pre-order for that release.

Play-Asia has opened pre-orders for the physical Switch release for Romancing SaGa -Minstrel Song- Remastered, which is set to launch in Asia. We’re sharing news of this release as it includes an English translation, giving fans the opportunity to pick this one up physically and actually be able to play/understand it!

You can snag a pre-order for $36 and copies are expected to ship out sometime in Q1 2023. If you want to pick up a copy, you can do so through this link.

The original Romancing SaGa -Minstrel Song- included many of the SaGa series trademark elements, such as the Glimmer and Combo mechanics and was considered to be the epitome of the series when it first released. The free scenario system that lets you create your own storyline remains at the core of the game, letting you select one of eight protagonists with completely different origins and backstories, then set off on a unique journey.

This remastered edition has evolved in all areas, featuring upgraded HD graphics and numerous enhancements to improve playability. This makes it highly recommended for both fans of the original and newcomers to the SaGa series.