Marvel's Midnight Suns was inspired by the 90's X-Men cartoon

The greatest cartoon ever, of course! 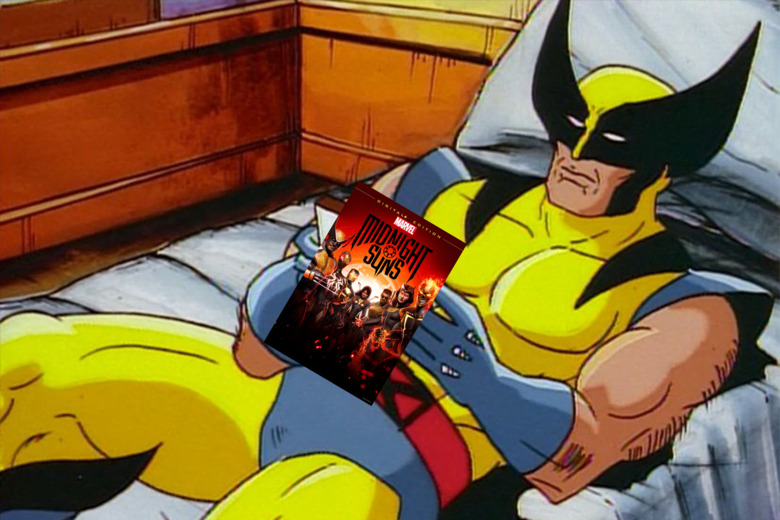 Marvel’s Midnight Suns is a very serious take on the comic run of the same name, and it’s sure to treat the source material with respect. While obviously the greatest source of inspiration comes from the comics, it turns out another piece of Marvel content played a part as well.

In an interview with AusGamers, developer Jacob Solomon spoke about their approach to writing Marvel’s Midnight Suns, and it turns out the 90’s X-Men cartoon actually inspired some of their approach.

What we did writing-wise, and this was part of the beginning when we started our writing. With Marvel you’ve always got to find your footing, but we tried to make sure that they would understand that just like the Midnight Sons comic, we told Marvel “Yeah this is a very dark setting, the theme is very dark. However, we are going for Saturday morning cartoon”. Genuinely, our goal was Saturday morning cartoon where the characters are earnest, they take the situation they’re in seriously. They’re not in on a joke or anything like that, however, they’re earnest about what they’re doing, but we still have a lot of humour and we’re not overly serious.

So we thought of the X-Men cartoon, we thought of those 90s comics and just that Saturday morning cartoon vibe, like the old Dungeons & Dragons cartoon where the stakes are high and the characters in them are taking the situation seriously, but it still has a little bit of cheese to it where you can take it. There’s some lightheartedness, there’s a lot of jokes. Yes, that is absolutely the tone, and so it was a thing where we were finding our footing with Marvel. They were, like, “Whoa”. And they were fine with it, but we had to explain to them, “Yeah, we really view our tone as a Saturday morning cartoon vibe”. Which I think fits with the original comic.