RUMOR: Pokémon Scarlet/Violet online battles may not be as random as you think 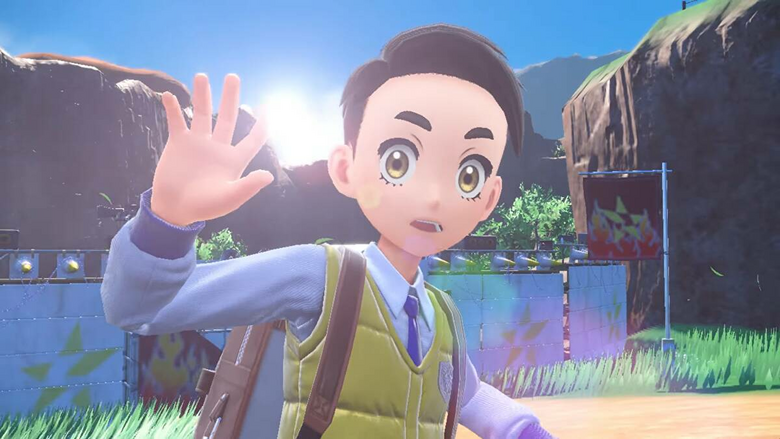 Have you taken part in the Battle Stadium mode in Pokémon Scarlet and Violet? Have you experienced a few battles where you’ve had your butt handed to you? While you might think this to be a skill issue, rumor has it the losses might be tied to a few people in-the-know who are gaming the system.

As reported by Videogames Chronicle, it seems that Pokemon Scarlet/Violet’s Battle Stadium mode uses the same RNG seed for every battle. This info comes from Twitter user Sibuna_Switch, who has been paying close attention and crunching the numbers. In other words, when you would normally think your moves/choices have a random number tied to them for successes and failures, it appears the game is running the same set of numbers every single time.

As you’ve probably figured out, with the game using the same RNG seed every time, players can then use moves based on this knowledge, rather than elements of the battle itself. If you know the success or failure rate of a move based on when it’s used in the seed, you can ensure moves that would normally have a high rate of failure will land every time they’re used.

To be clear, this is just a rumor for now, and not anything confirmed by developers involved with the game. You can bet dataminers will dig into this going forward, and if it is true, hopefully Game Freak will step in and set things right.