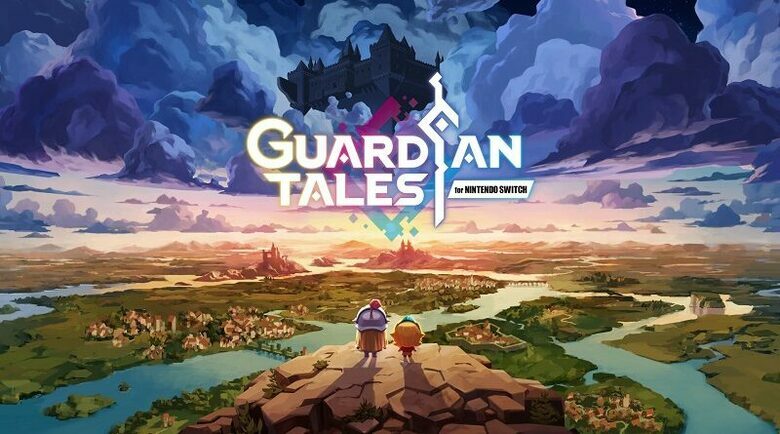 The 11th patch for Guardian Tales is now available. You can get the full patch notes for this update below.

Some heros’ basic stats were slightly increased. (Based on Knowledge 5 stars level 1) [Lapice]