A slew of info 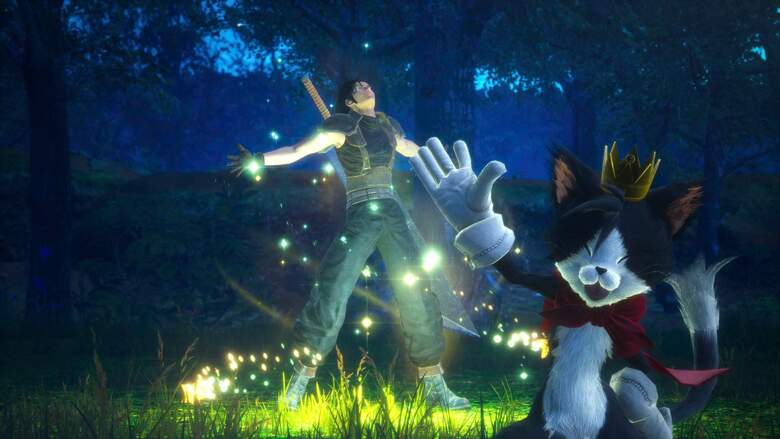 Crisis Core -Final Fantasy VII- Reunion doesn’t come out until December 13th, 2022, but Square Enix opened the floodgates today with a wave of coverage. We’ve already shared a launch trailer and more gameplay, but now we have a massive round of details on the game itself.

Square Enix has shared a ginormous feature on Crisis Core -Final Fantasy VII- Reunion, and it breaks down multiple aspects of the game. Read on below to see the entire piece, which covers Tifa, a new battle stance, mini-games and more. 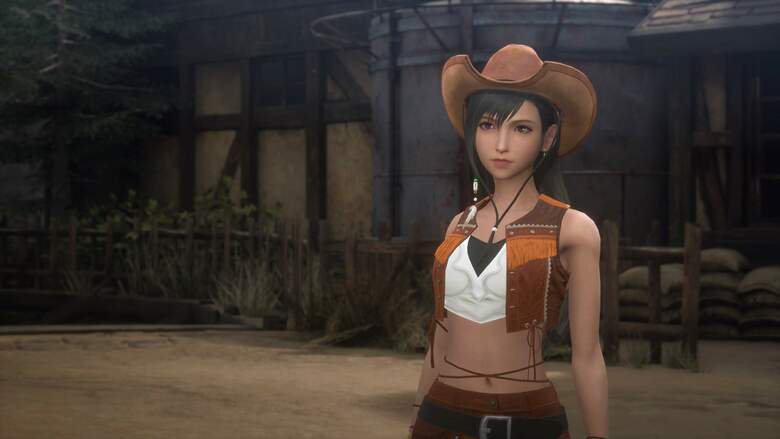 Tifa is a young girl who lives in the town of Nibelheim. She’s also Cloud’s childhood friend. Tifa is chosen to guide a Shinra investigation team, led by Zack and Sephiroth, to the Nibelheim mako reactor.

Once Zack acquires the Buster Sword, he can make use of Battle Stances and Strong Attacks.

This is a new gameplay element added for this new version of CRISIS CORE that allows Zack to expend AP (attack points) to take up a Battle Stance. This changes his regular attacks into heavy-hitting “Strong Attacks” or greatly enhances the damage done by abilities.

While performing a Strong Attack, Zack will not flinch if hit by enemy attacks and will continue his attack!

While playing through the story, Zack can take on various different minigames and trigger sub-events. Completing minigames will earn items and gil, including some items that are required to trigger certain sub-events.

You can play the squats challenge in the training room of the Shinra Building. Perform more squats than the opponent can within one minute to win.

Sub-event involving building a flower wagon for Aerith. Hand Aerith the items to use as materials and build a unique creation.

As the story progresses, Zack will receive mail from various people. Some emails supplement the story with extra background information and others reveal unexpected sides of different characters, allowing you to dive deeper into the world of CRISIS CORE.

There are also fan clubs for Sephiroth, Genesis, Angeal and Zack. After fulfilling the special conditions required to join, Zack will receive exclusive mails sent members of each club.

By equipping Materia, Zack can access powerful magic. Using magic consumes MP - powerful spells will use an enormous amount, so be careful! Here are a couple of spells you can use in the game:

Magic that fires a projectile which homes in on an enemy and has a piercing effect upon impact.

Magic that creates an explosion, inflicting massive damage to all enemies.

Some materia lets Zack use powerful abilities in battle. Abilities consume AP and can be unleashed at the end of a regular combo. They increase in potency depending on the number of hits landed.

Ability that initiates a slash attack that inflicts the Poison status ailment. Poisoned enemies will lose HP gradually over time.

A technique that inflicts damage that ignores mitigation effects provided by the target’s VIT stat. The more AP Zack has remaining, the higher the damage.

In battle, the DMW (Digital Mind Wave) system triggers randomized effects, based on the combination of numbers and images that appear on the slots. When the DMW enters Summon mode, all the images change to summons and it becomes possible to unleash the summon monster’s Limit Break.

A couple of these powerful Summons include Zantetsuken and Rebirth Flame.

Some mission rewards include additional images for the DMW. Once these images have been acquired, the DMW can transition into Chocobo Mode! If the images align while in Chocobo Mode, you can use a Limit Break. Last time, we introduced some of these, including Chocobo Stomp, and Cactuar’s 1,000 Needles. Now, let’s reveal a couple more you could get:

The level of all materia that Zack has equipped will increase.

Of course, if the images on the DMW don’t align in Chocobo Mode, you could get a ‘dud’ result that inflicts damage and stuns Zack.