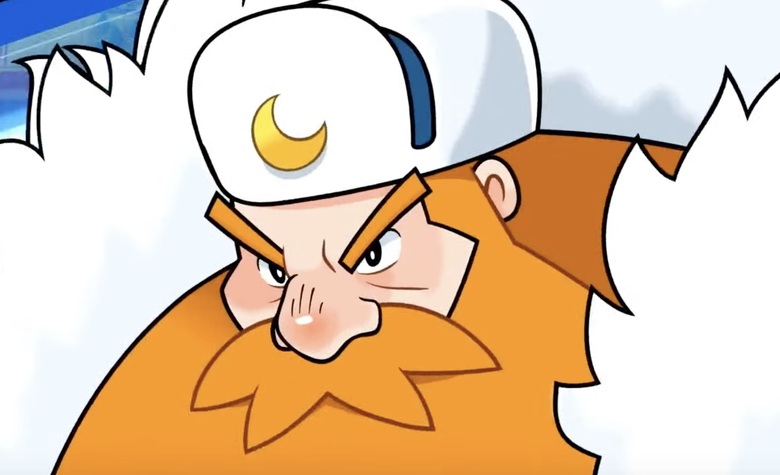 Did you pre-order Advance Wars 1+2: Re-Boot Camp from Best Buy? If so, keep an eye out for an email from them with a message that is sure to make you giggle.

Nintendo has confirmed that Advance Wars 1+2: Re-Boot Camp isn’t cancelled, but they also don’t have a new release date for the title. For whatever reason, Best Buy’s computer system has gotten a new date for the game, and it’s 100% a placeholder. Still, that update was enough for Best Buy to push out a new email to customers.

According to Best Buy, Advance Wars 1+2: Re-Boot Camp won’t see release until Dec. 31st, 2026. That’s so late into 2026 that you might as well consider it 2027! This delay has already gone on long enough, but something like a 2026 release would be absolutely insane.

Again, there is no way this date is official by any means. Still, Best Buy’s system updated with that release date, so it’s resulted in a silly email for some customers. Let’s just hope Nintendo puts an end to all of this very soon by sharing an actual, solid release date.

Thanks to Mock Turtle for the heads up!