Congrats to the team! 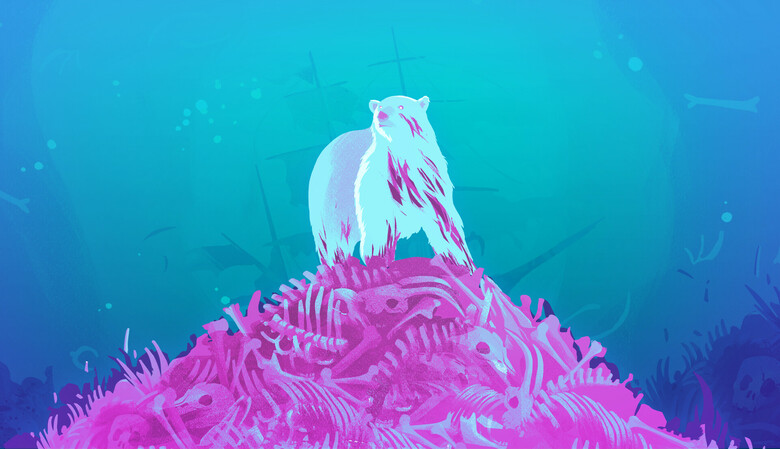 Co-produced and edited by ARTE France, Inua - A Story in Ice and Time was named yesterday as the winner of the Cultural Impact Award by Apple and also received the Best Story Award at the Google Play Best Of 2022. Both an initiatory tale and a journalistic investigation, the video game released at the beginning of the year is an invitation to explore the mysteries of the great Canadian North.

Inua - A Story of Ice and Time, was awarded the Cultural Impact Award yesterday by Apple at the 2022 AppStore Awards held at Apple’s headquarters in Cupertino, California. These awards are given in different categories to 15 applications and video games, from studios around the world.ARTE’s video game has also just won a prize awarded by Google in the “Google Play Best of 2022”: it is the winner of the “Best Story” category in Europe.

Between myths and reality, this point and click game where the destinies of three characters are intertwined through different eras, challenges you to solve the mysteries of the Great Canadian North. A captivating quest served by a poetic art direction.