Keeping you in the loop

XSEED Games, the independent-minded publishing brand of Marvelous USA, Inc., today shared a more expansive look at the narrative-driven, time-traveling RPG, Loop8: Summer of Gods, which is scheduled to release on Switch in Spring 2023. The publisher released the first fully translated trailer and screenshots highlighting the cast of characters and their interactions with the protagonist in Ashihara, including a closer look at the turn-based combat in the title.

Loop8: Summer of Gods is a narrative-driven, time traveling RPG using an emotion-based AI system, where the players’ decisions and interactions with other characters impact their emotions and how their stories unfold. These interactions can also impact how allies perform during combat, creating a unique experience for players as their decisions can change the outcome of battle. With the power to travel back in time, players can rectify mistakes or chart a new path forward to explore the myriad possibilities of an August that never ends. 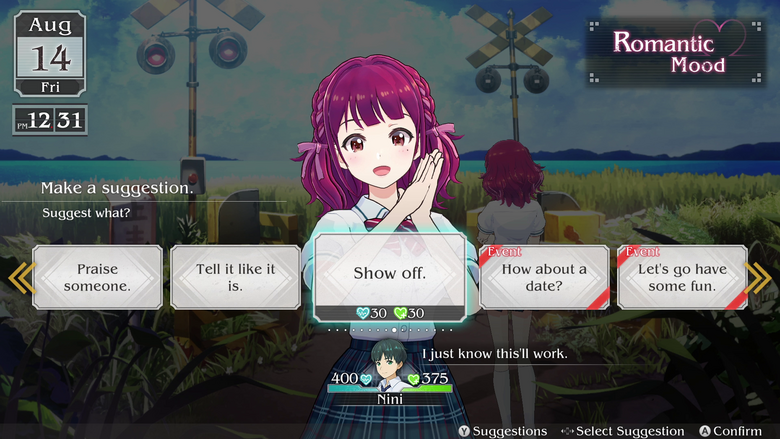 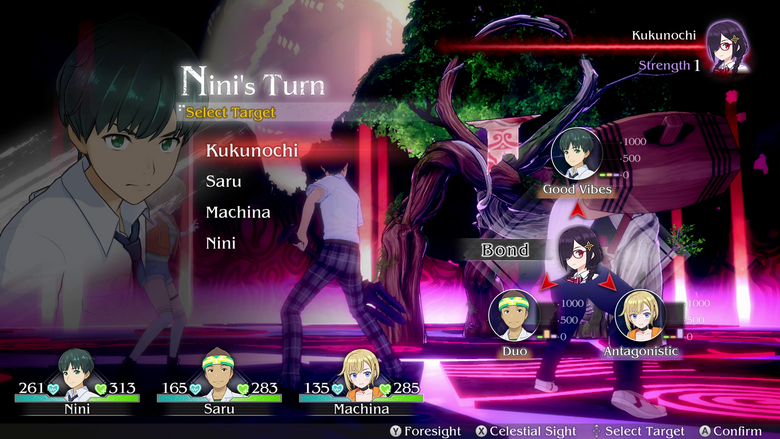 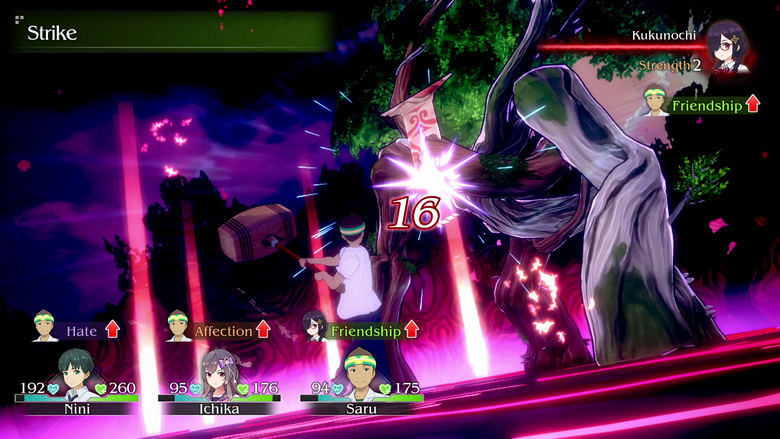 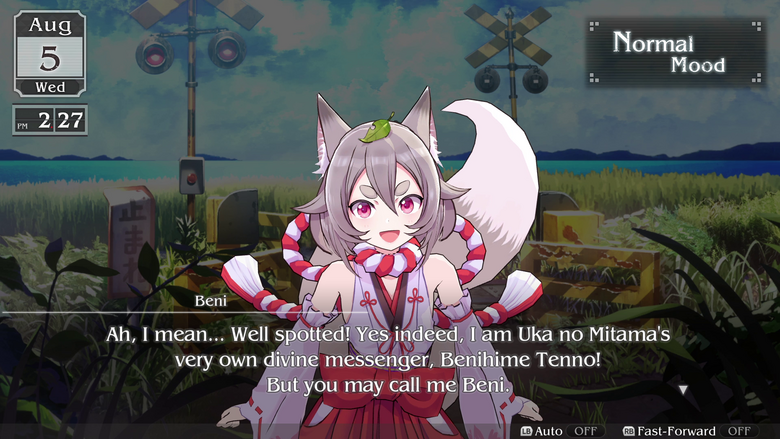 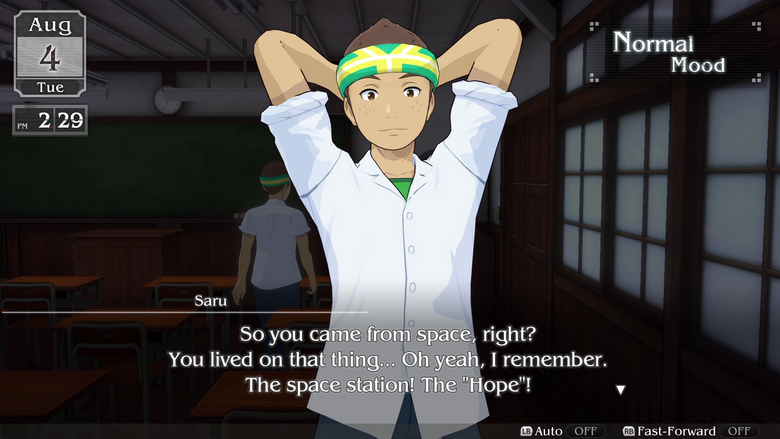 A coming-of-age adventure, Loop8: Summer of Gods follows protagonist Nini and his classmates as they try to defeat the Kegai, demonic entities who have forced humanity to the brink of extinction. Raised on a failed space station known as “Hope,” Nini returns to Earth to spend his summer in Ashihara, one of humanity’s last remaining sanctuaries. Gifted with “Demon Sight,” Nini can use his special connection to the gods to reset the world, with each loop allowing him and his allies to relive the 8th month over and over until they get it right…or the Kegai overwhelm them entirely.

Developed by SIEG Games together with Marvelous Inc. and published by XSEED Games, Loop8: Summer of Gods will release in Spring 2023. The game will be released on console platforms by publisher Marvelous Europe in Europe. The title has not yet been rated by the ESRB.