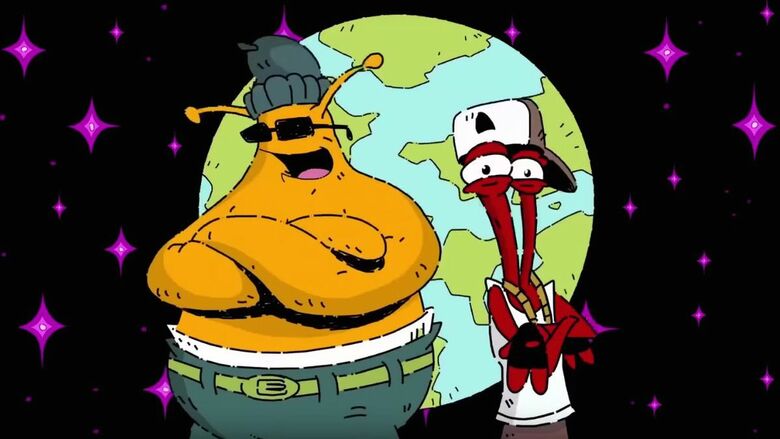 Amazon Studios, Stephen Curry’s Unanimous Media and Story Kitchen have revealed that they’re working together on a ToeJam & Earl movie. Hotel Transylvania 4 writers Amos Vernon and Nunzio Randazzo are attached to the project as writers.

A synopsis for the film is as follows:

“Earth, their legends tell them, is the Paradise where the music that created their culture originated. Unfortunately for ToeJam and Earl, not only do they wreck their ship, but they find that Earth is . . . well, not the haven they expected. But the music – that part was true. So begins their quest to find as much of that music as they can in the hope of saving their planet, and maybe ours as well.”

There’s no word on whether this project will be live-action, animated or a blend of both. Hopefully specifics on that aspect are shared in the near future.