Back to the grind 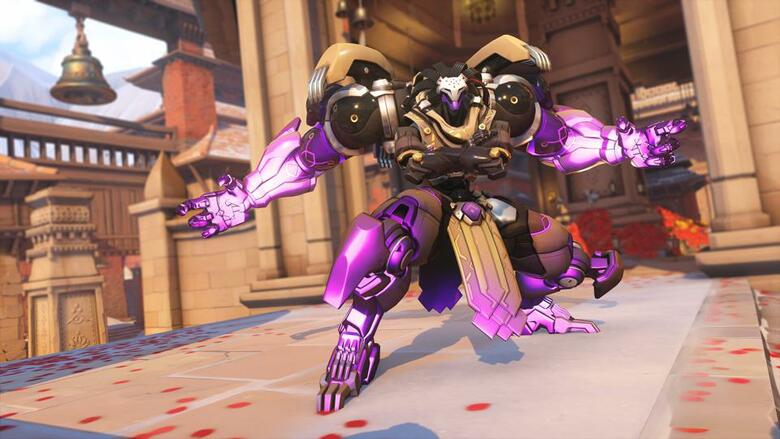 In the first season of Overwatch 2, players had to reach battle pass level 55 in order to unlock Kiriko, the first new hero. A lot of players felt this was quite a slog, and apparently Blizzard agrees. That’s why things are being changed up for Season 2.

According to Blizzard’s Aaron Keller, Season 2 will be lowering the the battle pass level to unlock Ramattra, the second new hero. This time around, you’ll have to reach battle pass level 45 to add the new hero to your collection. Along with that, Keller confirmed that a few of the weekly challenges will also be easier to complete.

On Dec. 6th, 2022, Ramattra rises to the forefront as Overwatch 2’s latest Hero. In a nod to his revolutionary goals, Ramattra is the first Tank that can completely change forms as part of his core kit, altering his abilities and playstyle moment to moment. Ramattra is part of Season 2, which also kicks off Dec. 6th, 2022.