The old bait and witch 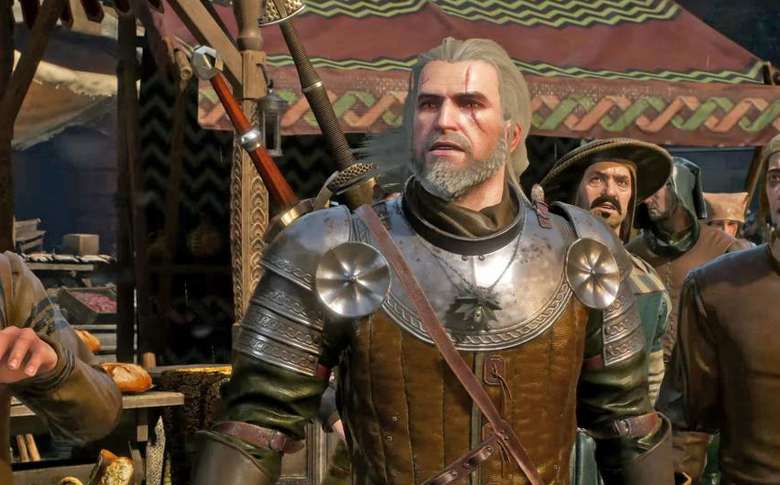 A few weeks back, CD Projekt Red revealed that The Witcher 3: Wild Hunt on Switch would be getting a free content update. At that time, we heard the update would be coming out Dec. 14th, 2022. Unfortunately, that’s not going to be the release date for Switch. Even worse, all we know now is that the update won’t hit Switch until sometime after that date. Hopefully CD Projekt Red Red shares specifics soon.

As previously detailed, this free update will include a host of new weapons and items for Geralt to put to good use. It turns out we’ll be able to snag those items through a brand-new quest. CD Projekt Red didn’t want to just throw a wave of items at players, and instead wanted the content to feel more organic. The team even brought back Doug Cockle, the voice of Geralt, to record some new lines for this quest.

As for the specifics on this free DLC update, you’ll be able to snag Geralt Season 1 & 2 armor and swords from the Netflix show, an alt skin for Dandelion, and Nilfgaardian armor based on the show’s designs. As for quest details, those remain under wraps for now.

Finally, the update will also include cross-progression options that will let you save and play between various platforms.