See how this team came to be 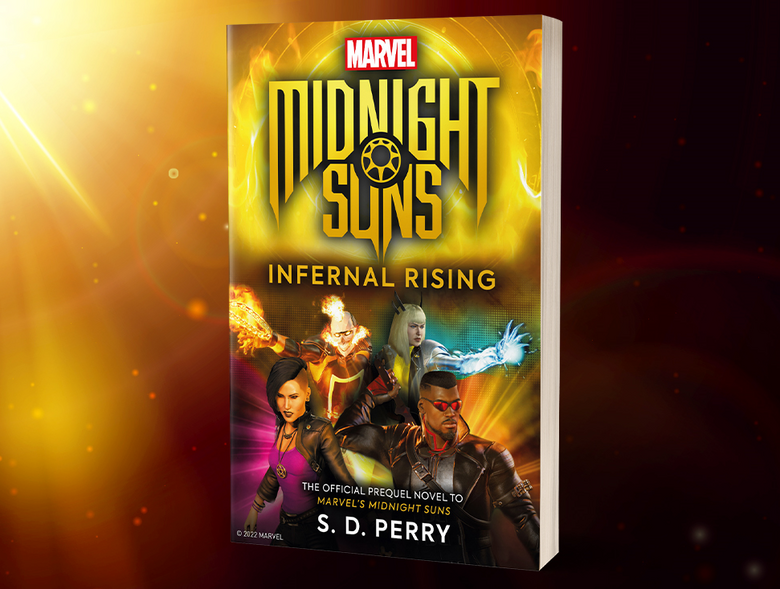 Switch owners have to wait until an unspecified date in 2023 to play Marvel’s Midnight Suns, which means we’ve got quite a bit of time to kill. What are we supposed to do until the game launches? Why not spend some time with a prequel book for the game?

Blade, Magik, Nico Minoru, and Ghost Rider have joined forces to form the Midnight Suns. Trained by the Caretaker at the Abbey, a gothic fortress in a pocket dimension, this brand-new team of supernatural heroes is the world’s first line of defense against the demonic forces of the underworld.

With a looming prophecy of magical upheaval that threatens to unleash apocalyptic danger, the Suns must learn to work together, and quickly. But they aren’t the only ones paying attention to the disruption of mystical forces.

Taking advantage of the growing disorder, a mysterious group called the Triumvirate has discovered the existence of a hidden relic that would give them control over Mephisto, and they will stop at nothing to exact revenge on their shared enemy. The Midnight Suns will face their biggest challenge yet to prevent the Triumvirate from unearthing this devastating power and throwing the world into chaos.