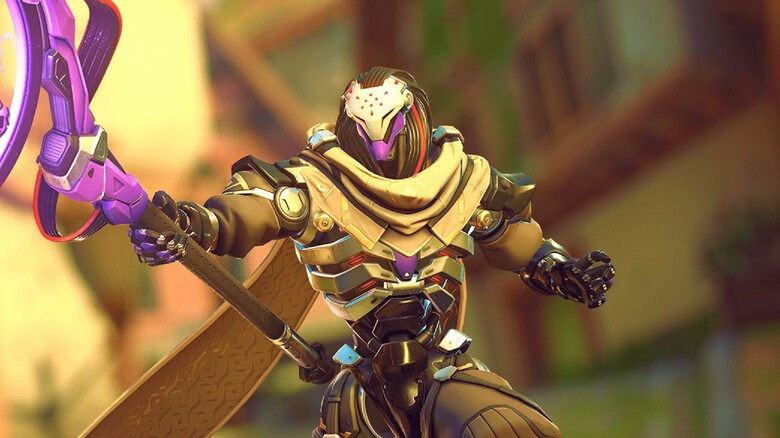 Today’s the day, Overwatch 2 fans, as Ramattra rises to the forefront as Overwatch 2’s latest Hero. In a nod to his revolutionary goals, Ramattra is the first Tank that can completely change forms as part of his core kit, altering his abilities and playstyle moment to moment.

In the new Escort map, Shambali Monastery, you’ll ascend the winding path walked by countless Omnics who have sought refuge within its walls. Transcend your opponents in a battle for mastery over the one-time home of Zenyatta and Ramattra.

A new season for Overwatch 2 also brings another round of balance changes intended to bring some Heroes more in line with competitive balance for the rest of the roster.

For Season 2, the theme is the stuff of gods and legends: Greek Mythology! The second season features an all-new Mythic skin: Zeus Junker Queen, as the pinnacle reward on the Premium Battle Pass. Her skin will include new customizations, weapon models, voice lines, and special effects. Bask in the glory of her fellow gods by earning Legendary Poseidon Ramattra and Legendary Hades Pharah, all by progressing through the premium battle pass.

If you want to see the lengthy patch notes for this Season 2 update, you can find them here.