Not one of Nintendo's finer moments 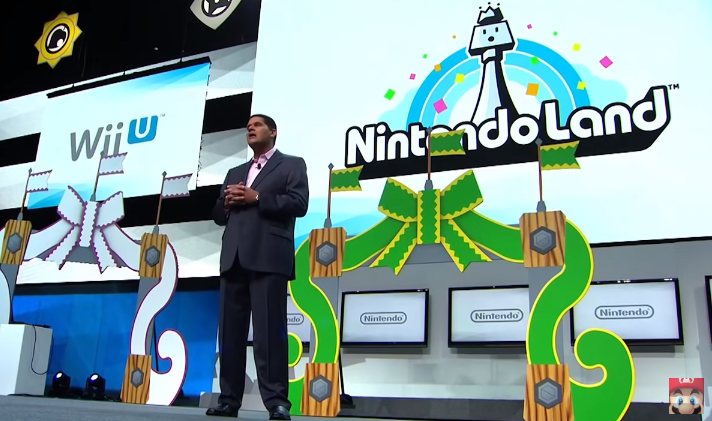 Nintendo has given us countless amazing moments both in terms of gaming experiences and E3 moments. There have been huge surprises, moments that became part of Nintendo lore, and so much more. Unfortunately, there have also been some E3 segments that are less fondly remembered, to put it bluntly.

One of the most infamous moments in Nintendo’s E3 history is the end of their E3 2012 press conference. You might recall that that presentation ended with a Nintendo Land fireworks display. For many, it seemed like an incredibly odd and low-key moment to end a press event on. Turns out Nintendo felt the same way.

Former Nintendo employees Kit Ellis and Krysta Yang talked about this E3 moment in a recent episode of their podcast, and it details just how touchy the topic was mere hours before Nintendo took the stage. According to the duo, the original plan was to end on a trailer for Nintendo Land, but Nintendo felt it was a bit too modest. This led to the team trying to figure out what else they could do to wrap up their E3 presentation.

Eventually, Nintendo settled on the idea of a fireworks presentation to close out the show. Even this idea didn’t seem too popular among Nintendo’s decision makers, but they simply couldn’t come up with anything else. With no other options to consider, Nintendo went with the fireworks display, which unfortunately became a sour moment in their history.

You can hear all of this and more discussed in the episode of the Kit and Krysta podcast below.

[Kit and Krysta Podcast, Nintendo Everything]