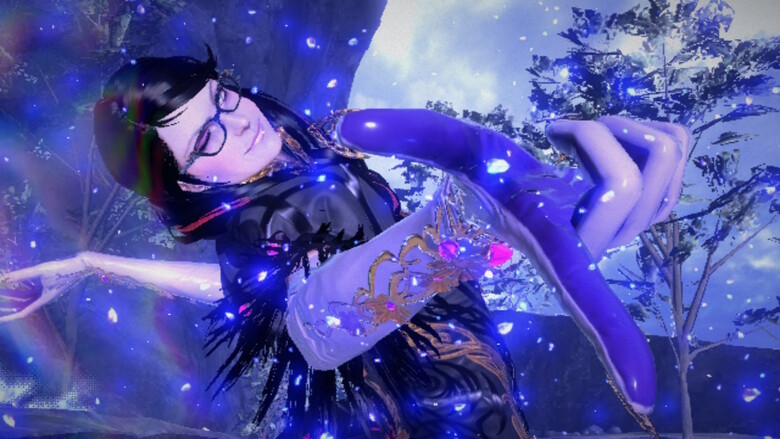 It took a long time for Bayonetta 3 to arrive after its reveal. So long that some people thought the game was in development hell or would be cancelled altogether. Thankfully, that was nothing more than speculation, and Bayonetta 3 finally arrived just a few weeks back.

Even more surprising was the recent reveal of Bayonetta Origins: Cereza and the Lost Demon, a spin-off title heading to Switch in March 2023. If PlatinumGames’ Hideki Kamiya has his way, this side title will be the next in a very long line of Bayonetta games to come.

In an interview with IGN, Hideki Kamiya stated that his goal is to never let the Bayonetta franchise end. Furthermore, he asked fans to believe in this sentiment, and trust that he’ll never do anything to betray the fans. Kamiya wants that trust as he says there are many more Bayonetta stories to tell, including main entries and more spin-offs. According to Kamiya, if he has his way, they could take Bayonetta all the way up to a 9th mainline entry.

Kamiya even stated that he already has an idea for a game centering on Jeanne, one of Bayonetta’s friends. This game would see Jeanne in the role of a superhero called “Cutie J,” but we didn’t get any other specifics on what this title would be like.