From the devs behind Yggdra Union 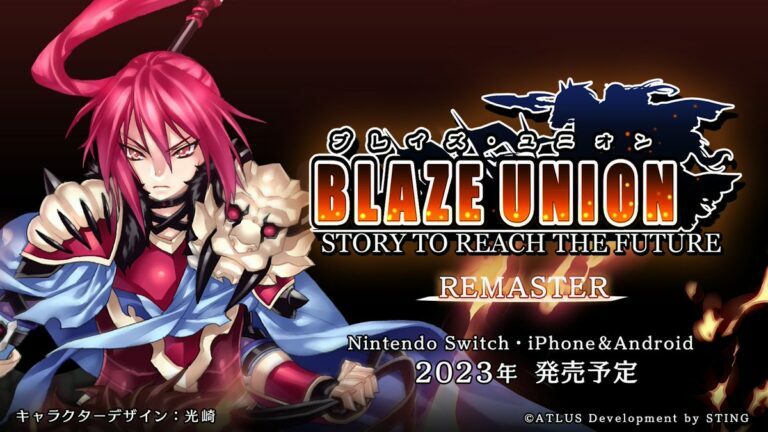 Created by STING of Yggdra Union fame, Blaze Union is a fantasy strategy RPG that satisfies both your desire to train your brain and your eye for beauty. Since the subject is serious, the characters are scaled instead of large eyed chibis. Drawn by Misaki Rui, the graphics are filled with life and will take your breath away. Think out your attack strategy and anticipate your enemies’.

Take turns to defense and attack, manipulate your regiments, magic and attack forces through cards. Depending on the wars you win and the paths you choose, you get to different endings. For a happily ever after, use your forces wisely.

The battle scenes are fully voiced and you get to hear the spells being chanted by famous voice actors such as Horie Yui (Vampire Knights: Kurosu Yuki) and Tanaka Rie (Gundam Seed: Lacus).