Return of the Zack

The story of CRISIS CORE –FINAL FANTASY VII– REUNION begins seven years before the events of FINAL FANTASY VII, following Zack Fair, a young, optimistic Shinra SOLDIER operative. As Zack and SOLDIER 1st Class Sephiroth team up to search for a missing SOLDIER operative Genesis Rhapsodos, he uncovers the dark truths of Shinra’s experiments and the monsters they create. When betrayals and secrets hit too close to home and cause him to question everything and everyone he knows, Zack must forge his own path as a hero to protect the ones he loves and defend the one thing he has left – his SOLDIER honor. 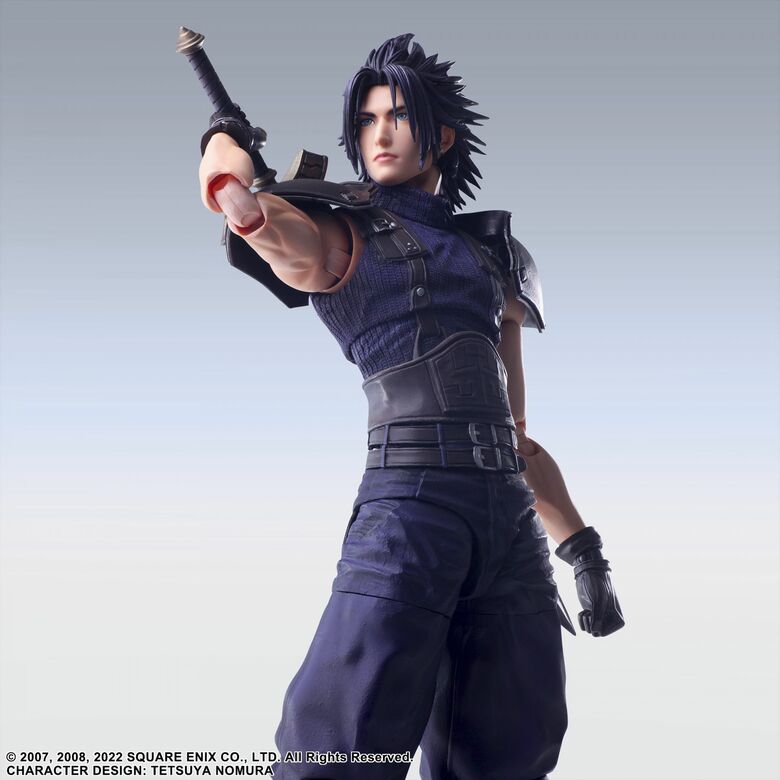