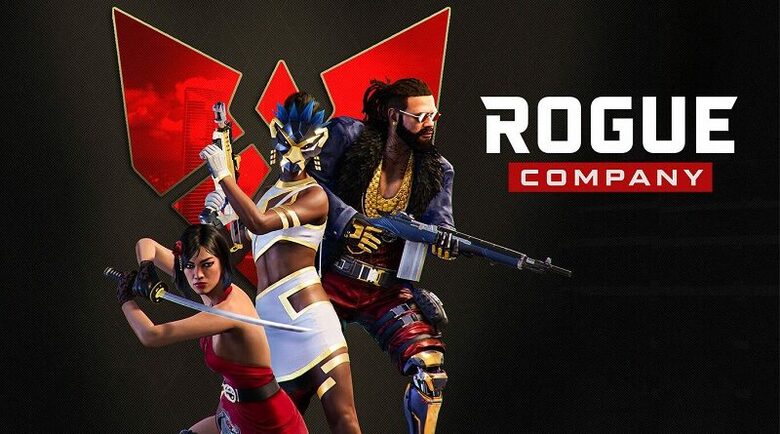 The Mad Mercenaries update for Rogue Company is now live. You can see the patch notes for this update below.

In this update our Rogues don a vicious and wild look as Mad Mercenaries set to cause havoc for a price! In the Mad Mercenaries Battle Pass, you’ll find awesome content for rogues like Runway, Glimpse, Anvil and Umbra paired nicely along with the Bonedust Sahara Mythic weapon skin!

The first new season of the new year begins today, granting last season’s rewards and unlocking new ones to earn!

The following rewards will be given to those who are marked veterans in ranked and to those who have achieved Rogue tier during the active season:

From this update forward, we are implementing a new set of contracts meant purely for Ranked:

Much like Weekly Contracts, these Ranked Contracts will become active only on weekends! So come Friday, get out there and compete!

In this update, we’ve done a massive pass to our library of Daily Contracts with the goal in mind of giving our players unique and fun objectives to achieve while they are out there saving the day! Want to get rewarded for mowing down rogues with Cannon’s Minigun or wreak havoc with all of Dima’s explosives? Try them out in the new update and let us know what you think!

During normal gameplay you may see some new icons in the UI! These are being added as a way to collect data on network performance and help us improve the overall experience. While you may notice them, please do not be alarmed as their presence does not necessarily indicate worse performance.