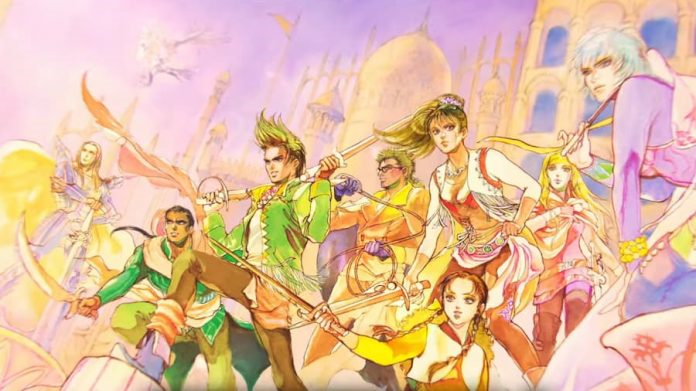 After years of remaining dormant, Square Enix has been showing the SaGa series some love lately with a number of remasters and collections. If you’re a fan of the series, we have some good news to share, as it seems Square Enix is just getting started.

According to a Famitsu interview with SaGa Series Director Akitoshi Kawazu, there are definitely plans to keep the SaGa train running as it heads towards its 35th anniversary in 2024. Without giving specifics, Kawazu hinted at remasters of remaining older SaGa games, entirely new projects, and more.

Of course, Kawazu stopped short of saying just what games, old or new, would be seeing release. On top of that, we don’t know if any of these will head to Switch, but considering the current slate of SaGa games on Switch, it seems likely Nintendo fans will have more to love as 2023 rolls around. Whenever projects are specifically confirmed for Switch, we’ll be sure to let you know.