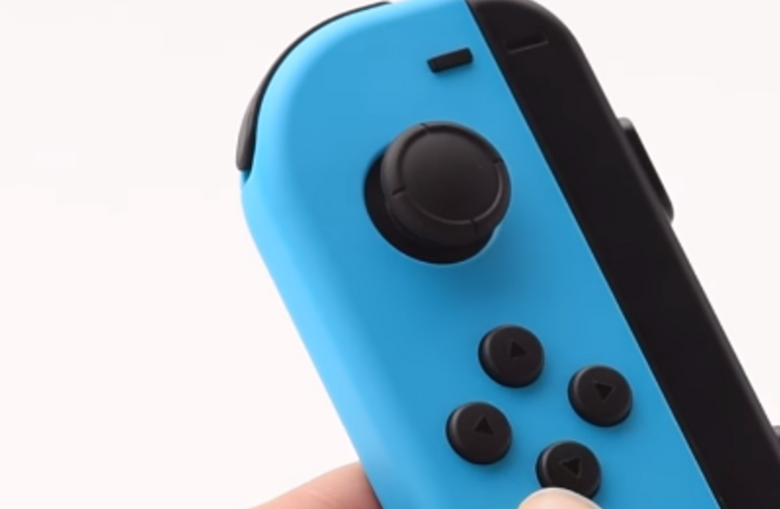 Joy-Con drift has plagued Nintendo since the launch of the Switch. Countless people have experienced the issue, which causes your joystick to register inputs when you aren’t touching it. This has led to Nintendo offering free fixes/replacements around the world, no doubt costing them millions.

While Nintendo says they’ve improved their Joy-Con and the issue shouldn’t exist with recent controller releases, there’s still plenty of old-stock Joy-Con on shelves. Furthermore, those who’ve had the Switch for awhile live in constant fear that their Switch Joy-Con may be overtaking by the dreaded drift ghost.

What’s the cause for this massive headache? A study from UK consumer group Which? says the issue stems from a mechanical fault. This conclusion was drawn from studying plastic circuit boards that showed noticeable wear on the joystick slider contact points. This wear and tear appeared mere months after use, and when coupled with dust and other debris, the Joy-Con were destined to fail.

Which? believes Nintendo should provide a compensation or refund plan, and says “no-quibble” repair or replacement of all Joy-Cons should be done free of charge. Nintendo has responded to the study’s findings, and you can see their statement in full below.

“The percentage of Joy-Con controllers that have been reported as experiencing issues with the analogue stick in the past is small, and we have been making continuous improvements to the Joy-Con analogue stick since its launch in 2017. We expect all our hardware to perform as designed, and, if anything falls short of this goal, we always encourage consumers to contact Nintendo customer support, who will be happy to openly and leniently resolve any consumer issues related to the Joy-Con controllers’ analogue sticks, including in cases where the warranty may no longer apply.”