The biggest Disgaea yet! 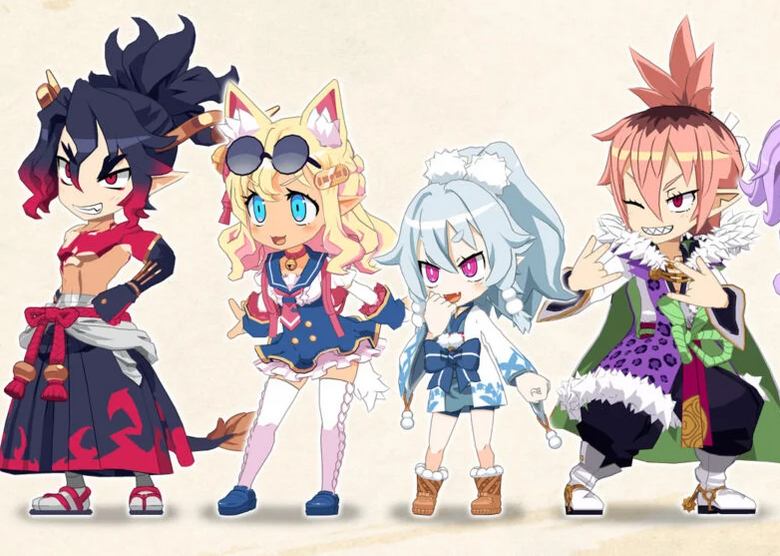 Nippon Ichi Software has shared another round of information and screens for the upcoming Disgaea 7. This time around, we get a breakdown of Netherworld Tourism, mini-games, and even more classes. You can find the screens here, and see the complete rundown of the details below, courtesy of a translation via Gematsu.

Disgaea 7 is set in the Japanese-style Netherworld known as “Hinomoto Netherworld Cluster.”

Wandering samurai Fuji and Hinomoto otaku girl Piririka travel throughout the various locations of Hinomoto with the goal of overthrowing the Oedo Shogunate.

As you progress through the story, you will unlock the new system “Netherworld Tourism,” which allows you to go sightsee the renowned Hinomoto Netherworld Cluster as a tourist attraction. You will be able to have fun conversations with the people of Hinomoto, receive additional quests, and play mini-games such as “Demonic Tsume Shogi” using “Demonic Intelligence.”

For this update, we will introduce the new system “Netherworld Tourism,” which will allow you to enjoy Hinomoto Netherworld Cluster to its fullest.

—Just as you would to advance the story, talk to the gatekeeper to set off on a Netherworld tour.

In the peaceful Hinomoto Netherworld, everyone is getting back to business. Enjoy conversations separate from the story with the residents of each area. Each area also has characters with different colorings than their usual appearance that you can recruit. Completing your roster is another one of the game’s pleasures. You may even meet a character that holds a grudge against Fuji and company…

—An unexpected reunion with familiar character encountered on your adventure!?

—You may run into characters that look different from their usual appearance. If you manage to defeat them, they will become your ally.

While sightseeing, the people that count on Fuji and company might come to them with a request. Since you receive rewards for resolving requests, you should proactively complete them. Requests will also allow you to catch a glimpse of each character’s untold episodes that you will not be able to experience by simply playing the main story alone.

—Written requests can also give you a glimpse into the resident’s personality.

—After clearing a quest, you will receive a thoughtful (?) reward.

In every Netherworld where peace has been restored, there may be a General Store that opens. They may even be stocked with local specialty items and bargain buys…

You may also find treasure chests scattered around town. If you find one, be sure to open it.

—Be sure to open the treasure chests scattered around town.

—General Stores sell items unique to each Netherworld that you will not find in your standard shop.

In certain Netherworlds, you will be able to play mini-games.

These include “Demonic Tsume Shogi,” in which you must come up with an artificial intelligence (Demonic Intelligence) to clear the stage in the fastest possible time; and “Hinomoto Martial Arts Tournament,” a tournament in which the title of Hinomoto Netherworld’s “strongest” is at stake.

You can play these mini-games as many times as you like, so feel free to play them in between your Netherworld reformation activities.

—Hinomoto Martial Arts Tournament: A tournament where the strongest enemies from every corner assemble.

You will be rewarded various prizes depending on the number of turns it takes to clear the game.

—The higher the difficulty, the more refined your Demonic Intelligence should be. Clear every tsume shogi (shogi problem) to become a Demonic Master!

—To defeat a faraway Prinny, you may need to use a system familiar to fans of the Disgaea series…

—If things do not work out as planned, you can adapt your Demonic Intelligence on the spot. There are no penalties, so give it a go.

—There are multiple ways to clear the game in as few turns as possible. Play the same stage multiple times to uncover the best strategy.

The Hinomoto Martial Arts Tournament is an eight-team tournament. Not just anyone can earn the title of “the strongest.” Aim for victory against the formidable foes that enter into the tournament. The winner will receive a wonderful prize.

There are five martial arts ranks. The higher the rank, the more powerful the enemy you will be matched against.

Strengthen your party and dominate every rank! 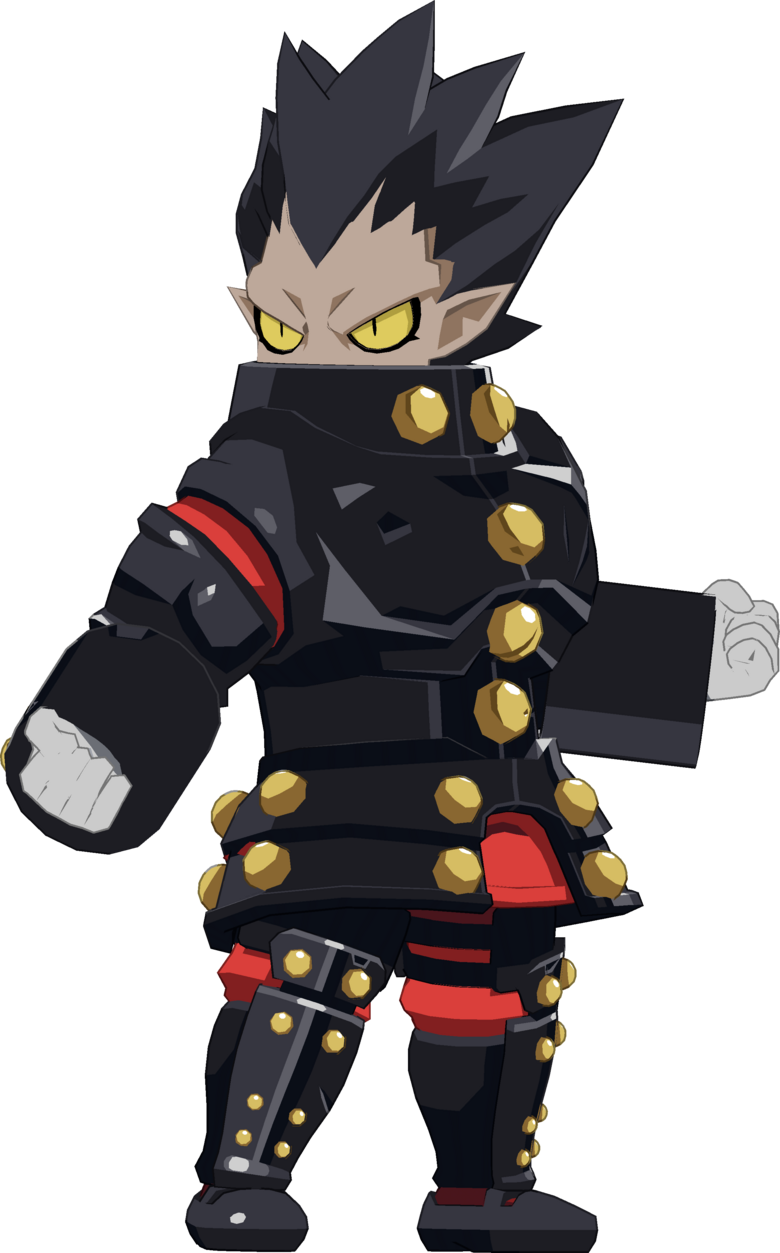 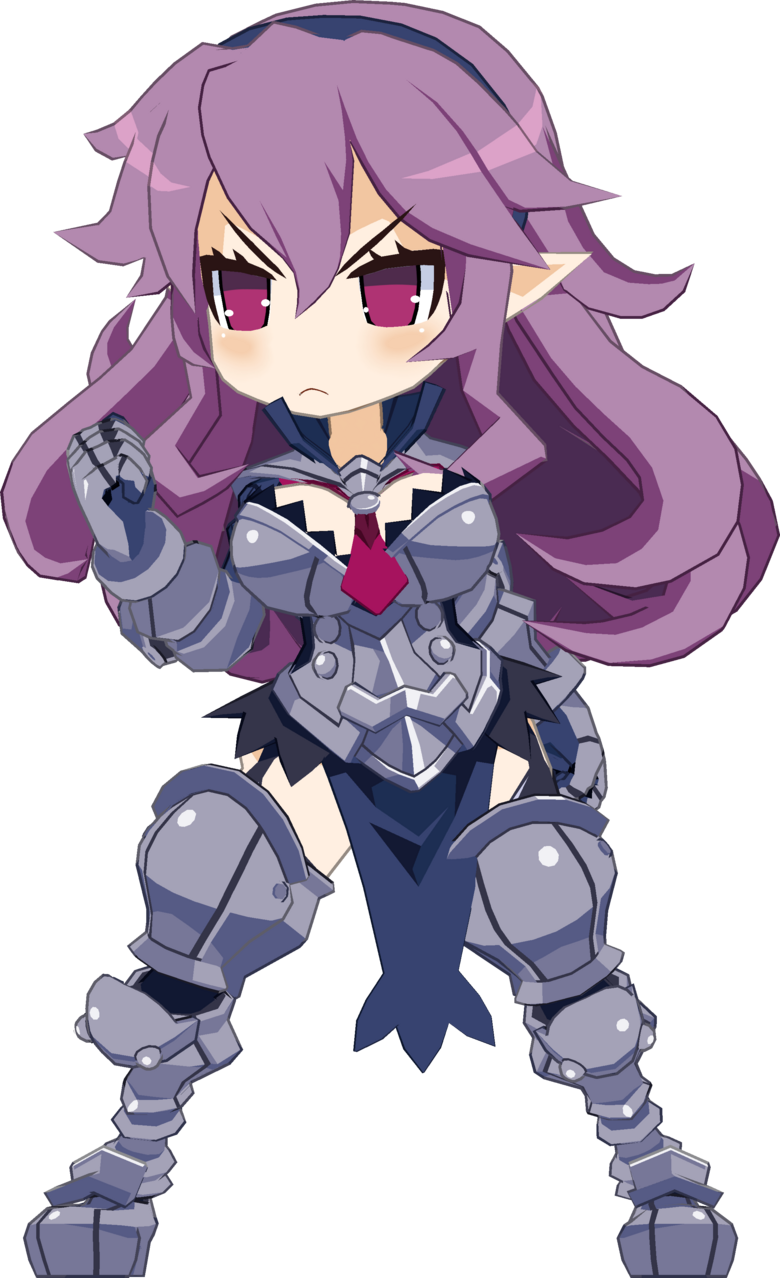 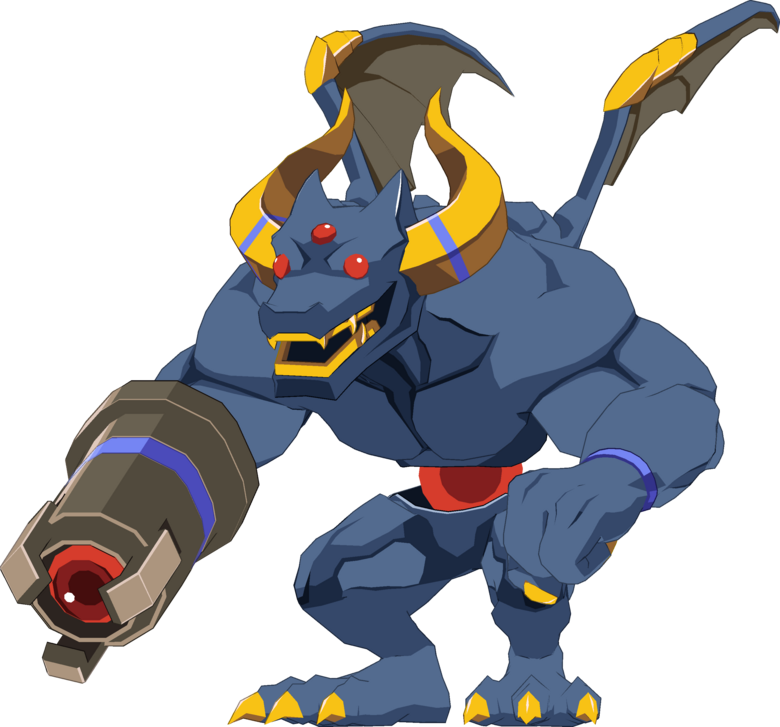 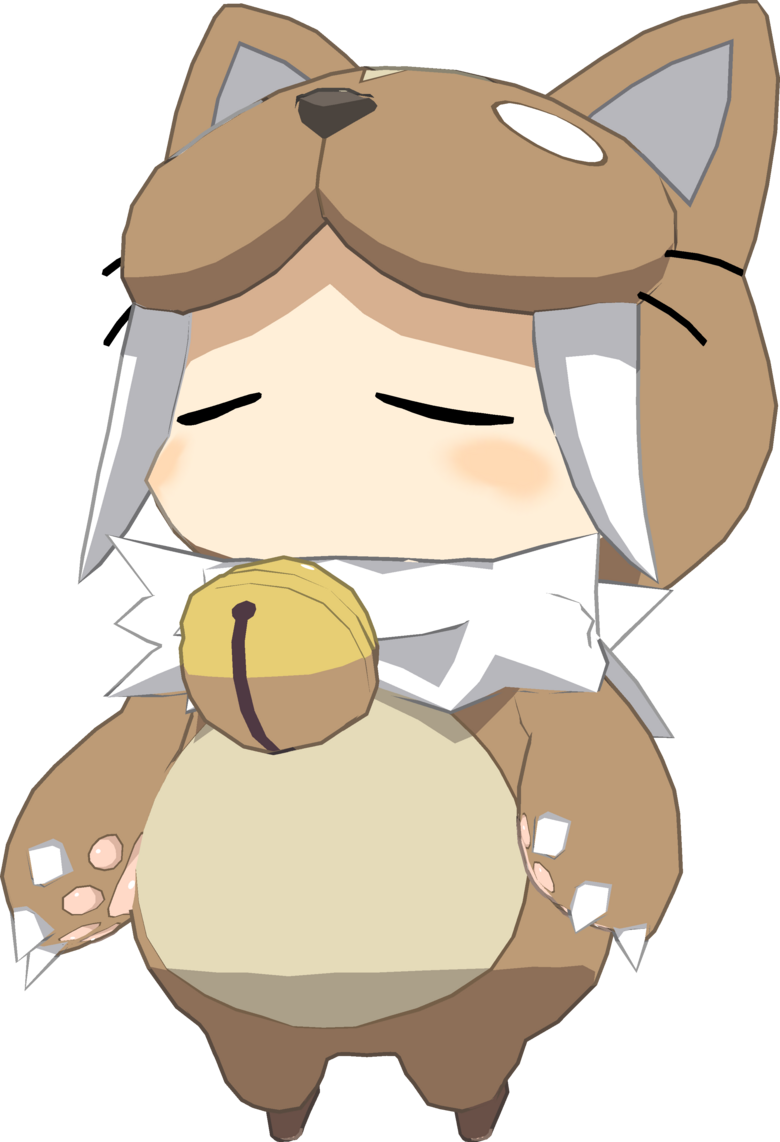 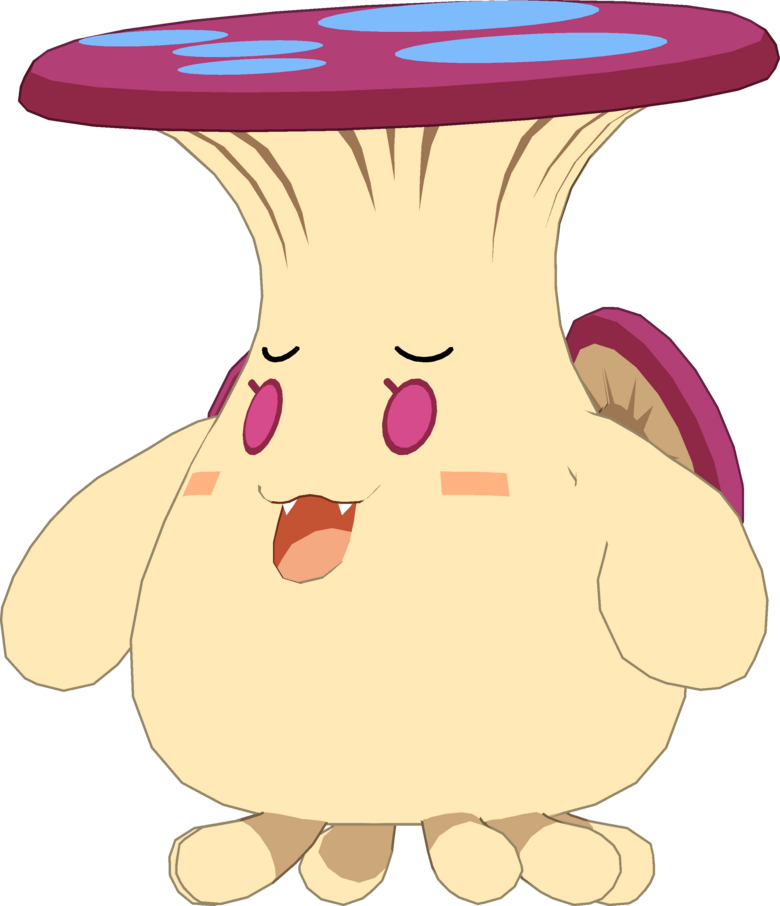 A steel-clad knight dedicated entirely to defense. His defensive strength and heroic figure are an object of admiration for children.

A steel-clad knight with an impregnable defense. It seems that the number of women who aspire to become armor knights has increased in recent years.

A robot born from super science and magic. Her ability to adapt to any situation seems to have even earned her fans in Celestia.

While many angels are inflexible, those that fight in the Netherworld are relatively up-front. They have the ability to reduce damage dealt to nearby allies.

A demon from another dimension, characterized by his gun-like arm. He loves destruction and chaos, and is even willing to augment his own body.

A grab who considers his shell to be the mark of a gentlemen. He often says, “The shell makes the demon.” His defense increases when he’s attacked.

While keeping those around them off guard with their cute and fluffy appearance, they are always looking for a chance to steal the thunder. They are resistant to attacks from humanoid classes.

A mushroom-like demon that favors humid places. Rather than the Netherworld, it hails from the peaceful world known as Marl Kingdom. Its spores weaken the abilities of nearby female characters.