Did they think they could get away with this?! 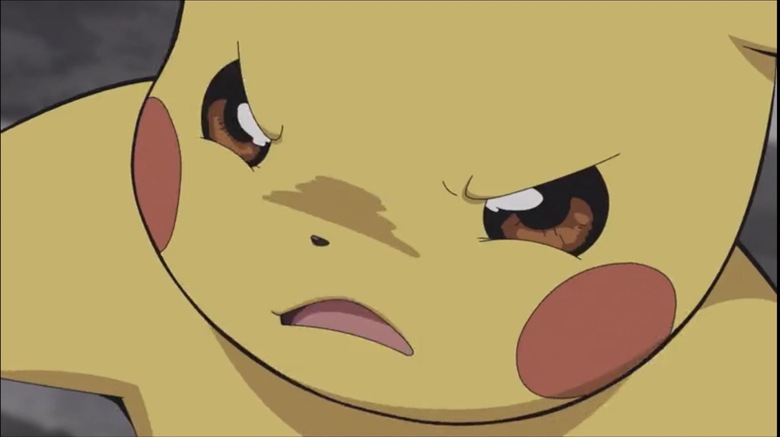 There was a short period of time where a decent amount of people seemed to be all about crypto, and public perception was wary, but certainly curious. In recent months, any good will that was accrued seems to have been eroded due to all sorts of scams, shady business dealings and more. One perfect example of that comes from an unauthorized Pokémon project.

Pokémon Co. has filed a lawsuit against the Australian crypto company, Kotiota Studios, after the company announced an NFT-related Pokémon mobile game named “PokéWorld” As you might guess, this project is not sanctioned by Pokémon Co. in any way, shape or form.

Kotiota Studios was extremely brazen in their efforts, as they claimed to be the creators of Pokemon Scarlet/Violet/HOME/Sleep, and also used official Pokémon imagery all over their project. Of course, this was all in an effort to get people to play their game and get involved with NFTs.

This should be a slam-dunk case for Pokémon Co., which is looking to halt the IP theft and shut down the game completely.